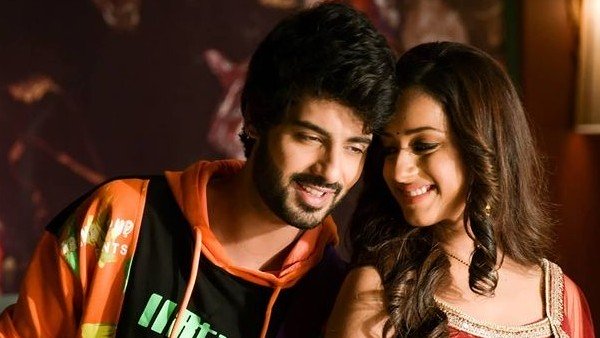 
Yeh Hai Chahatein has been delivering high voltage drama for a long time. It was shown that Ruhi hid Rudra in the storeroom of her house without Preesha’s knowledge. However, Preesha comes to know about it. In today’s episode, Preesha checks the storeroom and gets relieved after not seeing Rudra there. She thanks God and says had he been there, Yuvraj would have found out about him. Preesha thinks that Rudra must have reached Delhi. Here, Rudra runs to meet Ruhi. Bunty spots him and tells him that he is putting his life in danger by staying in Rohtak.

Rudra says that he feels that Ruhi has blood relations with him as she put her own life at risk by helping him stay in her house. Bunty thinks that he knows that Ruhi is his own daughter but would not tell him as Preesha had asked him to do so. On another side, Ruhi collides with Yuvraj while running to meet Rudra. Yuvraj asks her where is she heading to which Ruhi tells him that she is going to meet her friend once. Yuvraj asks if she is talking about Rudra. Ruhi gets stunned and asks how did he know about him.

Ruhi tells Yuvraj that Rudra is leaving Rohtak forever so she wants to meet him once. Yuvraj gets relieved hearing that and thinks that it is good that he is going. He tells Ruhi that he will also help her to meet him. Here, Rudra arrives at Ruhi’s school. Sachi sees Rudra and asks him what is he doing here. Rudra says that he came to meet Ruhi once. Meanwhile, Bunty gets a call from Preesha who asks him about Rudra. He tells her that Rudra came to meet Ruhi at her school.

Preesha gets worried about Rudra and thinks that his life can get in danger. Here, Vyjyanti also calls Bunty. However, the latter thinks that Preesha has called him again so without checking who has actually called him, he calls her Preesha and asks her not to worry. Vyjyanti gets confused and asks him why is he talking about Preesha. Bunty comes to realize that this is Vyjyanti and gets tense. He says that she misheard the names. Vyjyanti calls Rudra’s manager to ask him about the latter. Keep following our site for more updates on Yeh Hai Chahatein. Stay tuned with us!

What Was MEAT LOAF Cause Of Death? Iconic Rockstar Meatloaf Dead At 74, Funeral…