Will Cain: Biden administration treats Americans just like the enemy

“Fox & Friends Weekend” host Will Cain argued on “Outnumbered” Tuesday that the Biden administration treats Americans just like the enemy.

WILL CAIN: The senator says banks should not the topics of the federal authorities. It’s starting to sound just like the American persons are the suspects of the federal authorities. We should not merely topics. We are actually suspects. And you’d be forgiven on the market if you happen to sit round and also you have a look at the truth that the definition of home terrorism is increasing as we talked about on the prime of this hour.

The use of the Patriot Act to go after mother and father who’ve issues with faculty board conferences. Now trying into your financial institution exercise. Certainly monitoring your on-line exercise or social media accounts. You start to surprise as we make offers with the Taliban and we depart Afghanistan, if the federal authorities isn’t telling us that the enemy of America is in truth the American individuals.

How would we not come to that conclusion with the way in which this administration and, fairly actually, at a broader degree, this ideology prioritizes the place it provides all of its legal suspect exercise, the place it focuses its consideration on Americans. 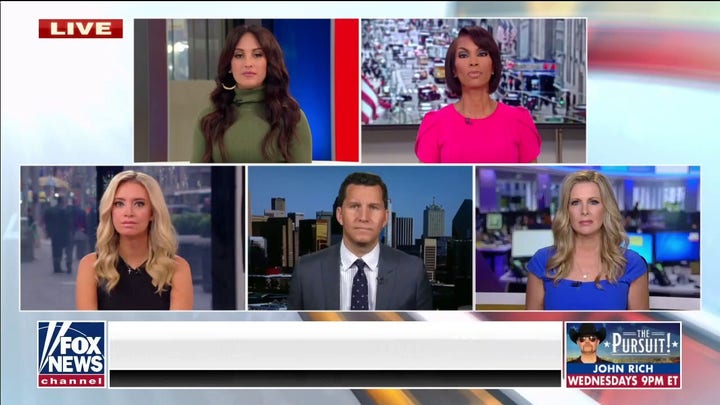