Recently a dating site WooPlus has landed the heartthrob Zayn Malik into trouble. Yes, Zayn Malik after his split with Gigi Hadid has been rumored to be on a dating site that has left the fans to be speculating a lot about him. It is believed that WooPlus has Zayn Malik on it, trying to find a partner for himself. Zayn Malik has been dating the supermodel Gigi Hadid for the last six years. However, the duo separated 3 months back after an argument involving Gigi’s mother yet have been parenting their daughter Khai.

Yet nothing has been confirmed about the authenticity of the viral video. But fans do believe that the man in the video is no one but Zayn Malik himself.

WooPlus is a dating site for plus-size people who are trying to find a date. However, a viral video of Zayn Malik on WooPlus made his fans all shocked. Zayn Malik is rumored to have a profile on WooPlus with his name as Zed. 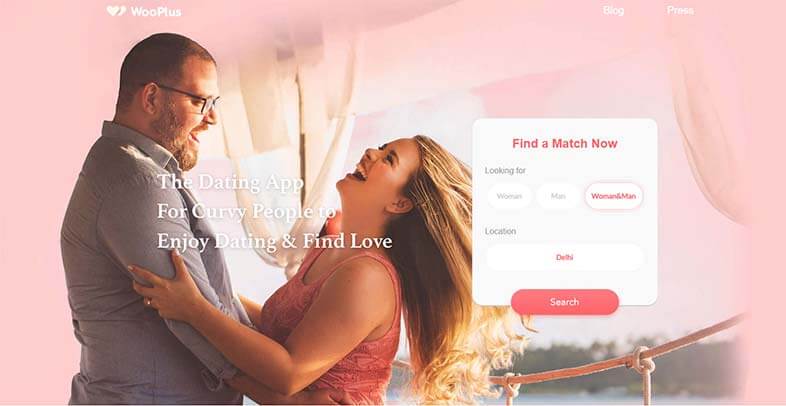 A video of him has gone viral where he can be seen in beard trying to do the face recognition on the site. As per the reports Zayn Malik is thought to be finding a new partner for himself.

Is Zayn Malik looking for a plus size partner ?

Along with the viral video of Zayn Malik even an interview of him has been going viral these days. In one of the interviews, Zayn Malik was seen to be saying that he likes a fuller woman and fans are thinking that maybe Zayn is now looking for a plus-size woman for himself.

However, nothing about the reality of the viral video has been out by now.

Why did Zayn Malik and Gigi Hadid Split?

If reports are to be believed then a heated argument between Zayn Malik and Yolanda Hadid resulted in Gigi and Zayn’s split. Yolanda Hadid once visited Zayn’s apartment to look after Khai in absence of her daughter Gigi.
Reports say that Zayn passed some derogatory comments on Yolanda Hadid and eventually things became sour between Gigi and Zayn resulting in their split.

However, Zayn Malik has been seen refuting the allegations made by Yolanda Hadid. Zayn Malik and Gigi Hadid however are hands-on parents to Khai and are parenting her well.

Claws Season 4 Episode 9 Release Date and Time, Countdown, When Is It Coming Out?

Set up a hotline to support those facing parenting problems