U.S. staff led by Blinken to carry safety talks in Mexico on Friday

WASHINGTON, Oct 4 (Reuters) – U.S. Secretary of State Antony Blinken will journey to Mexico City on Friday to steer a delegation for high-level safety talks between the neighboring international locations, the White House mentioned on Monday.

The White House mentioned the talks would “build on discussions in previous months on protecting our people, preventing transborder crime, and pursuing criminal networks, while promoting human rights and the rule of law.”

Most just lately, hundreds of Haitian migrants shaped a big impromptu border camp on the Mexican-U.S. border. Some have been flown again to Haiti, whereas others are ready to have their circumstances for asylum heard within the United States or stay scattered throughout Latin America searching for refuge. 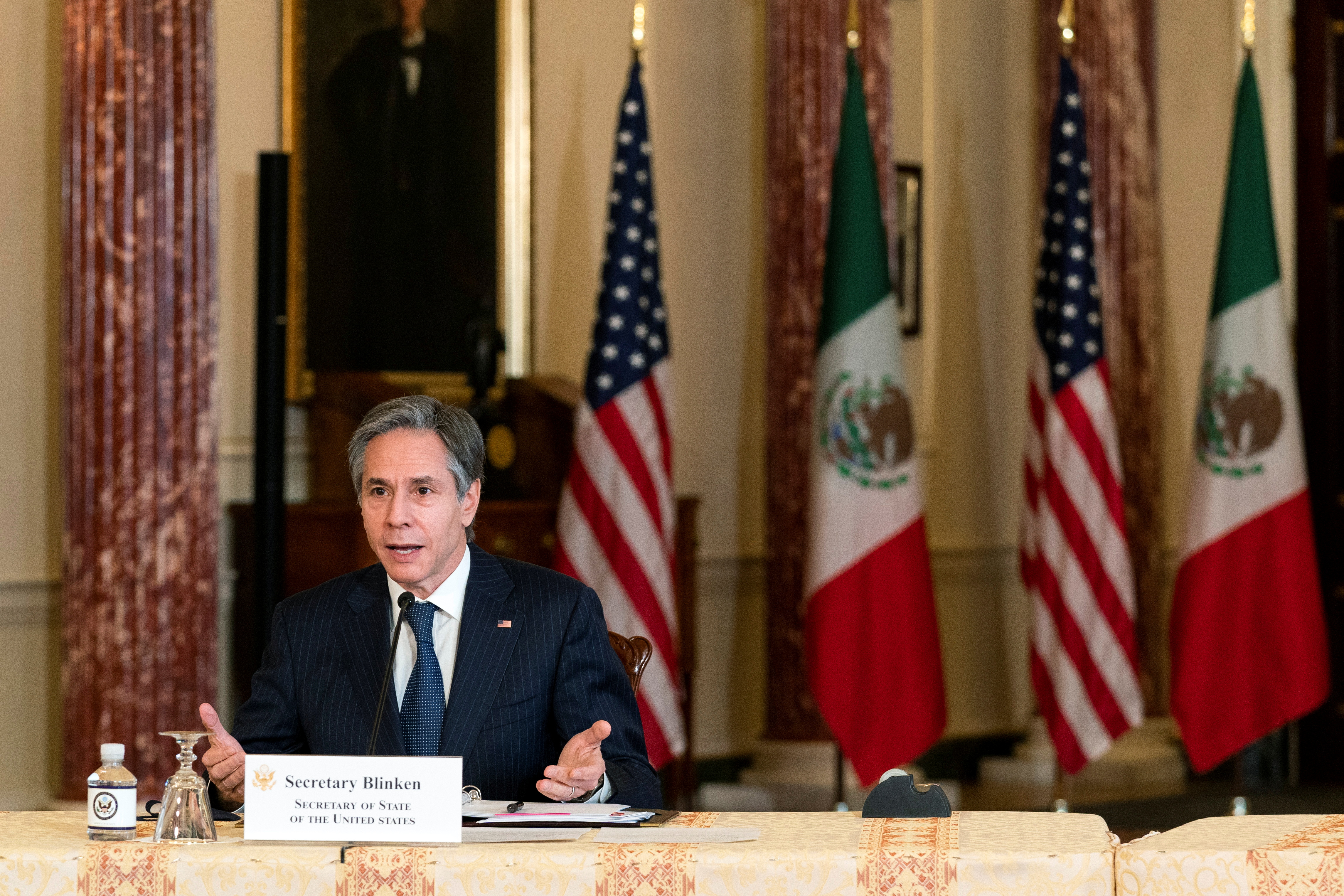