Italy defeated Turkey in the opening match of Euro 2020 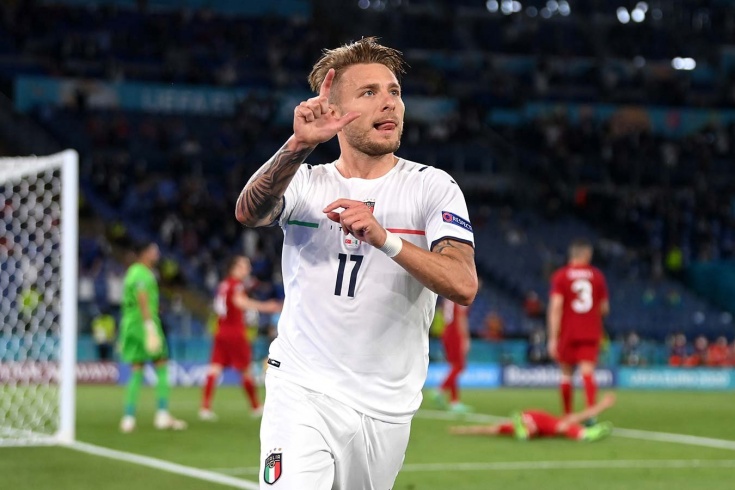 In the match of the first round of the group stage of the European Championship – 2020, the Turkish national team met with the Italian national team. The Euro Open match took place at the Olympic Stadium in Rome and ended with a score of 3: 0 in favor of the Italians. The meeting was served by a team of referees from the Netherlands, led by Danny McKeley.

Thus, the Italian national team wins the first three points in the group stage of the continental championship and comes out in the position of the quartet A. Tomorrow, June 12, the second group match between the national teams of Wales and Switzerland will make it happen.

Remember that Euro 2020 was supposed to take place last summer, but due to the coronavirus pandemic, the tournament has been postponed to 2021. The matches will take place from June 11 to July 11 in several European cities, including St. Petersburg.