Sen. Ted Cruz, R-Texas, sounded off on the development of at this time’s media as having gone from “at least” eager to be journalists, to “partisan propagandists” within the wake of the Trump presidency on “Watters World.” The media’s left-leaning agenda, he stated, can account for why so many headline-worthy tales seem to go underreported, resembling Chris Cuomo’s sexual harassment scandal, or the disaster on the southern border.

SEN. TED CRUZ: One of the actual penalties of the Trump presidency is that he broke the media. Today’s media is a tattered, steaming mess. And it is as a result of the corrupt company media – you consider it 5 years in the past, folks would argue, and they might argue severely, the media is not biased. Nobody argues that anymore, as a result of they hate Donald Trump a lot. You watch some CNN or MSNBC host, and so they’re foaming on the mouth. They detest him.

SEN. TED CRUZ: Five years in the past, and I used to go on CNN fairly a bit 5 years in the past. Five years in the past, they not less than wished to be journalists, they held that out as an goal. They have been horrible at it, they have been leftie. But they did say our goal is to be balanced. When Trump turned president, their partisan rage simply ruptured. And they don’t seem to be solely at this time partisan propagandists, they’re the left wing of the Democratic Party. Their mission on daily basis is push the Democratic occasion left. 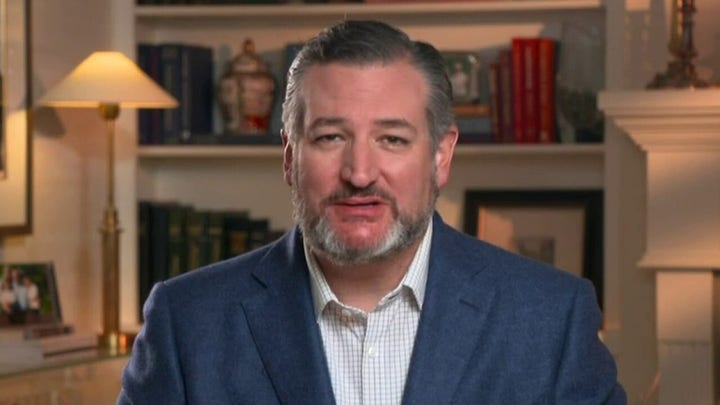