MANILA, Oct 5 (Reuters) – The son and namesake of late Philippines dictator Ferdinand Marcos will file his candidacy for president in subsequent 12 months’s elections on Tuesday, the Philippine Star reported.

Ferdinand Marcos Jr, 64, popularly often known as “Bongbong”, has been concerned in politics since his return in 1991 from exile following his father’s 1986 overthrow, as provincial governor, congressman and senator.

The Star reported the plan on Twitter, citing its correspondent. An aide to Marcos didn’t affirm the report however stated “something” would later be introduced. 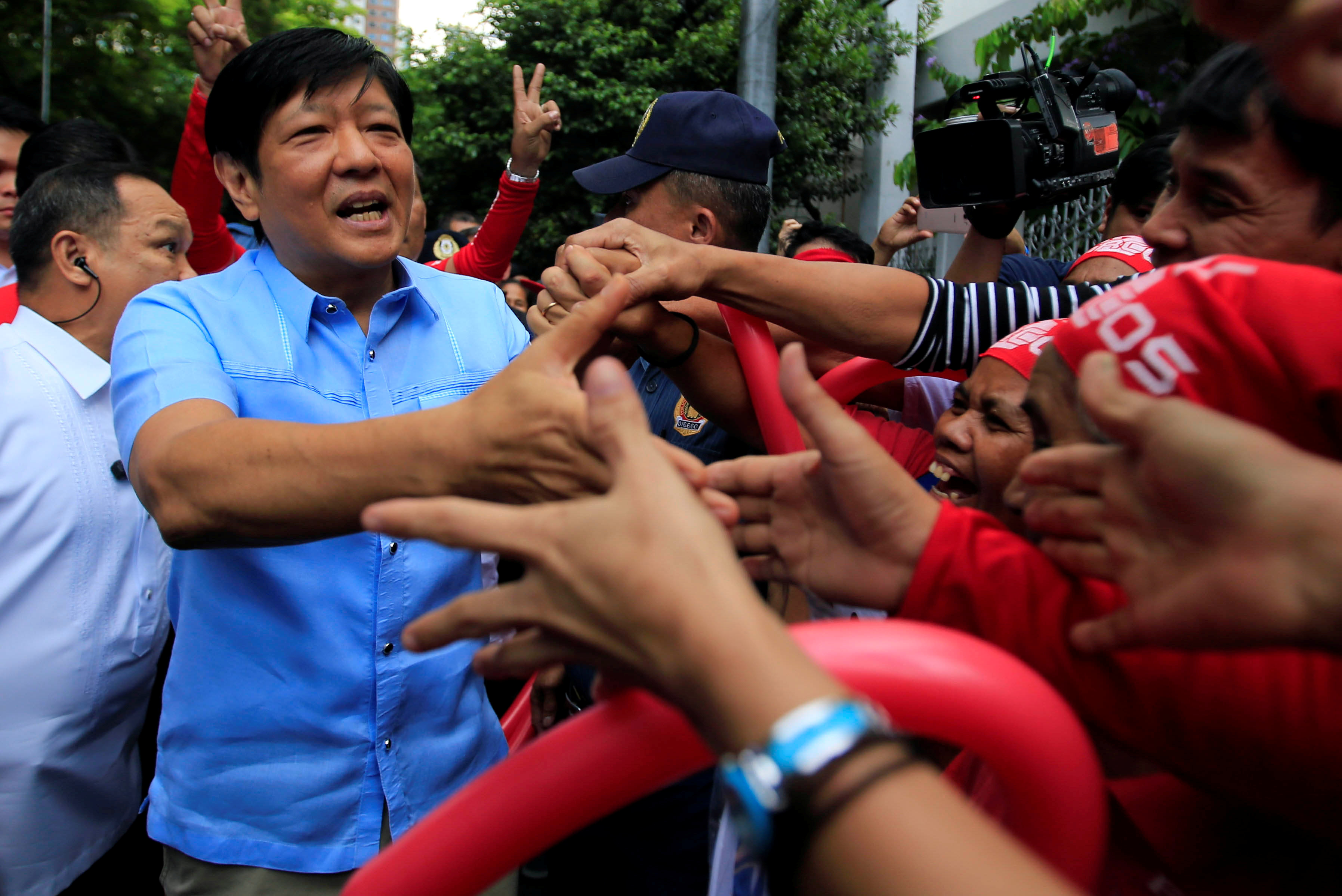