Shannen Doherty is dealing with most cancers head-on.

The “Charmed” actress, 50, addressed her battle with stage 4 most cancers throughout a Monday look on “Good Morning America” and mentioned she’s busy “living life” as if she isn’t preventing for her life.

“I never want to operate [like I’m dying],” mentioned Doherty. “I just want to operate as I don’t have things to check off because I’m going to keep fighting to stay alive.”

The “Beverly Hills, 90210” alum pressed that she by no means lives like she has a “bucket list” to test off just because she feels she will show she’ll beat her most cancers prognosis and doesn’t need the sympathy that comes with such an announcement.

SHANNEN DOHERTY OPENS UP ABOUT LIVING WITH CANCER: ‘I NEVER REALLY COMPLAIN’

“A lot of people who get diagnosed with Stage 4, they sort of get written off. It’s assumed that they cannot work or they can’t work at their full capacity, and that is not true,” Doherty mentioned, including that she finds work “more fulfilling” now than ever.

“That is something that I would really like for people to stop assuming and give us a chance to prove them wrong.”

Doherty was first identified with breast most cancers in 2015 and underwent a mastectomy in May 2016. 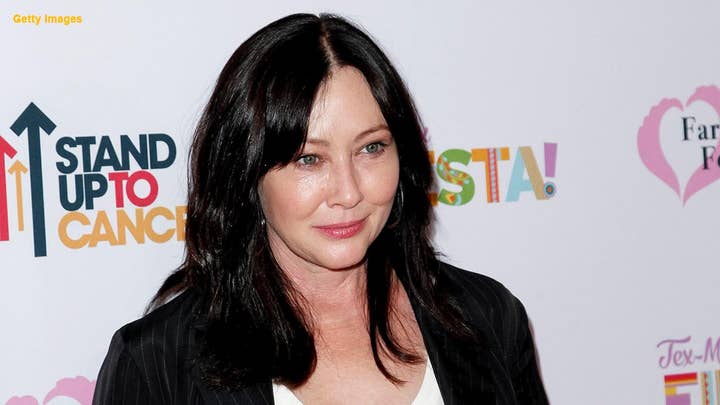 She mentioned in 2017 that her most cancers had gone into remission and shared her journey on social media by posting footage of herself on the physician’s workplace.

Fast-forward to February 2020 when the actress revealed her stage 4 prognosis to the world.

Despite her battle with most cancers, Doherty mentioned she’s nonetheless in her “first protocol” and appears ahead to the nice battle. 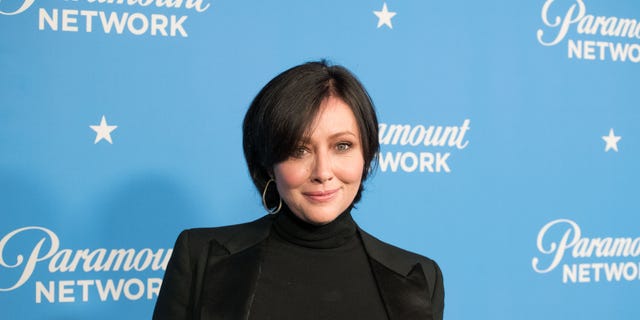 Shannen Doherty was identified with breast most cancers in 2015 and went into remission two years later — her most cancers returned in 2020.
(Getty Images)

“It’s kind of like you just want to last on your protocols as long as possible so that you don’t run out of protocols,” she mentioned, explaining that sticking to her script is a “very, very big thing.”