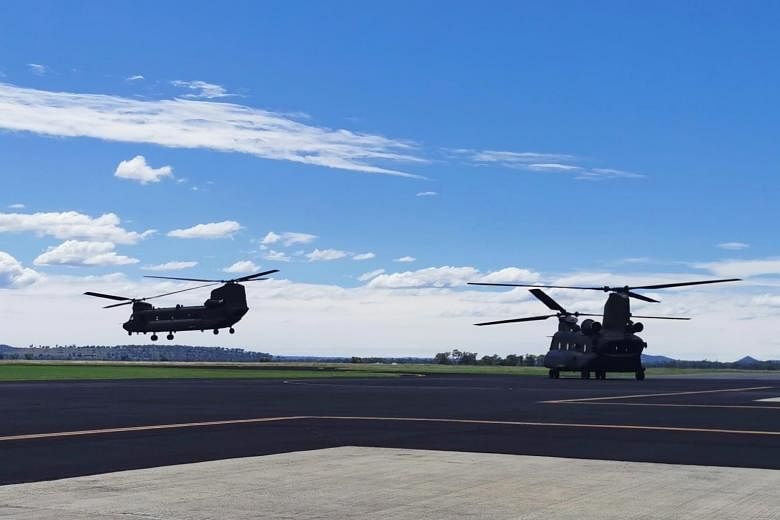 SINGAPORE – The Singapore Armed Forces (SAF) has deployed two of its helicopters in Australia to support relief efforts for the continuing lethal floods within the nation.

The two CH-47F Chinook helicopters have been despatched from the Republic of Singapore Air Force’s (RSAF) Oakey detachment within the Australian Army Aviation Training Centre in Queensland, mentioned the Ministry of Defence (Mindef) on Tuesday (March 8).

The helicopters have been transporting navy personnel and emergency provides to civilians affected by the floods in Queensland and New South Wales since Monday.

Torrential rains within the two states since final month have led to submerged roads with automobiles swept away by flood waters and energy outages, with injury reportedly estimated at A$1.3 billion (S$1.3 billion).

Thousands have had to flee their houses, and no less than 20 folks have been killed.

“The package will depart from Singapore via an RSAF C-130 aircraft and an RSAF A330 Multi-Role Tanker Transport today,” mentioned Mindef.

“Australia is one of Singapore’s closest defence partners, and Mindef and SAF stand ready to assist the ADF in times of need.”

In a Facebook put up on Tuesday concerning the helicopters’ deployment, Defence Minister Ng Eng Hen mentioned: “Australia has supported SAF training for decades. In their time of need, it’s only natural that we pitch in to help our kin.” 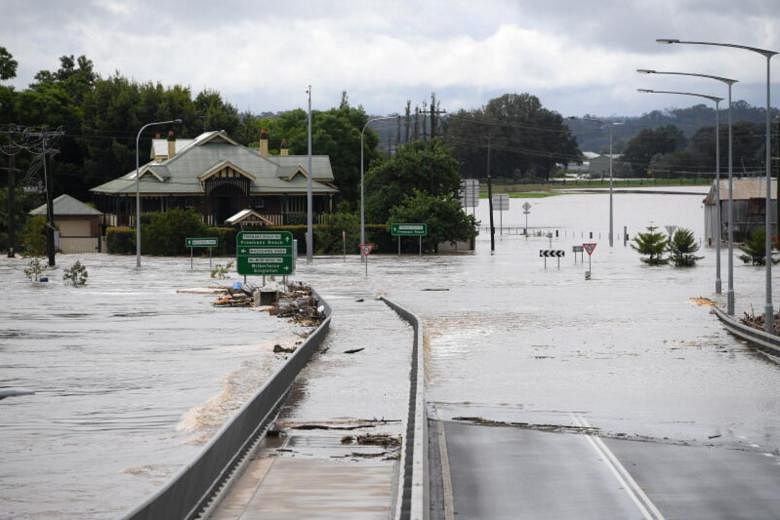