Oct 26 (Reuters) – Raytheon Technologies’ (RTX.N) prime boss warned on Tuesday the U.S. aerospace and protection agency will lose ‘a number of thousand’ workers who refused to take COVID-19 vaccines, because it prepares to satisfy the Biden administration’s Dec. 8 deadline for immunization.

“We will lose several thousand people,” Raytheon Chief Executive Greg Hayes mentioned in a CNBC interview on Tuesday, including that employees hiring was underway. The firm has a complete of 125,000 U.S. workers.

Raytheon, the maker of Tomahawk missiles, final month mentioned it is going to require all U.S. workers to be totally vaccinated, after the Biden administration mandated immunization for practically all federal workers and contractors, to widen vaccination protection within the nation. learn extra

“We will require all employees and temporary workers of Airbus in the U.S. to be fully vaccinated against COVID-19 by Dec. 8,” an organization spokesperson mentioned.

Other corporations akin to Gillette maker Procter & Gamble Co (PG.N) even have mandates in place.

To be certain, not each firm is going through a pushback from its workers. United Food and Commercial Workers, the union which represents 26,000 staff at Tyson Foods Inc (TSN.N), mentioned on Tuesday over 96% workers had been now vaccinated.

While another giant U.S. employers akin to Walmart (WMT.N) had been but to situation broad necessities, the Labor Department’s requirements would require them to introduce mandates. learn extra

Separately, Raytheon’s Hayes mentioned he expects Biden’s vaccine mandate to trigger “some disruption” within the provide chain in a post-earnings convention name.

General Electric, one other federal contractor that has mandated vaccines, nevertheless, mentioned it was too early to say if the choice would have an effect on the U.S. conglomerate’s operations.

“We will have a better read as we get closer to the compliance date,” GE Chief Executive Larry Culp informed Reuters.

(Corrects vaccination deadline in paragraph 1 to Dec. 8, not Jan. 1, removes reference to mid-December in paragraph 3)

Reporting by Kannaki Deka, Vishal Vivek in Bengaluru and Rajesh Kumar Singh in Chicago and Tim Hepher in Paris; Editing by Shinjini Ganguli 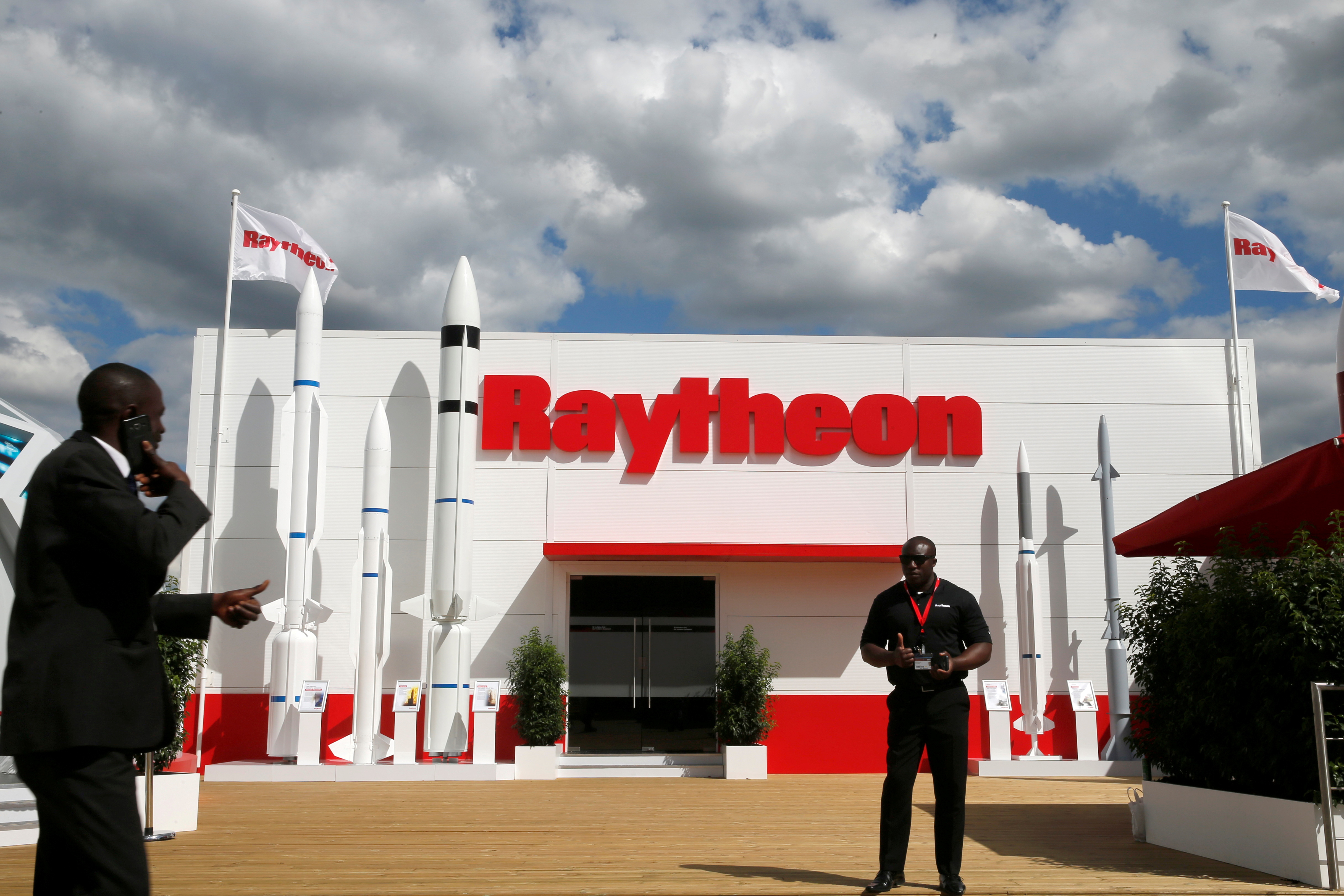