A Purdue cheerleader had a lighter second through the Boilermakers’ Big Ten Conference sport in opposition to Minnesota Saturday.

As rain poured and puddled on the sideline at Ross-Ade Stadium, the Purdue mascot dared the cheerleader to leap into the water. The cheerleader launched right into a full-extension stomach flop.

It counted as a spotlight for the Boilermakers, who picked up their first convention lack of the season, 20-13. Purdue failed to attain within the second half, permitting 10 consecutive factors after main 13-10 at halftime. 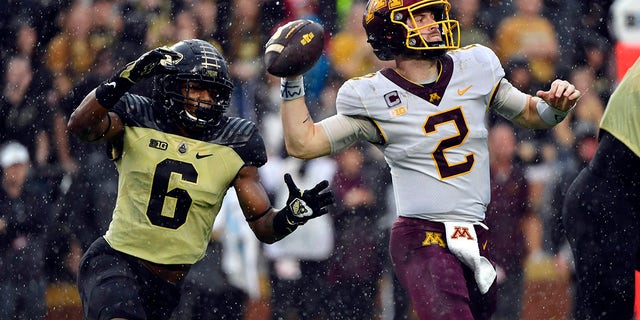 Purdue quarterback Aidan O’Connell was 34-for-52 with 371 passing yards, a landing move and an interception. King Doerue led the way in which on the bottom with 95 yards on 21 carries. Purdue extensive receiver David Bell had six catches for 120 yards. Milton Wright had the landing catch and completed with six catches for 91 yards. 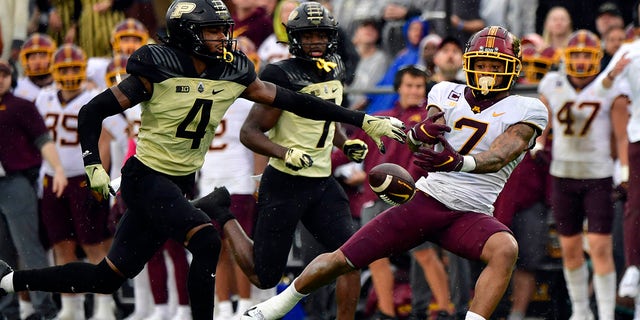 For Minnesota, QB Tanner Morgan was 9-for-18 with 169 yards and a landing move. The landing move went to Chris Autman-Bell, who completed with two catches for 40 yards.

Treyson Potts had 78 dashing yards on 15 carries and a landing. 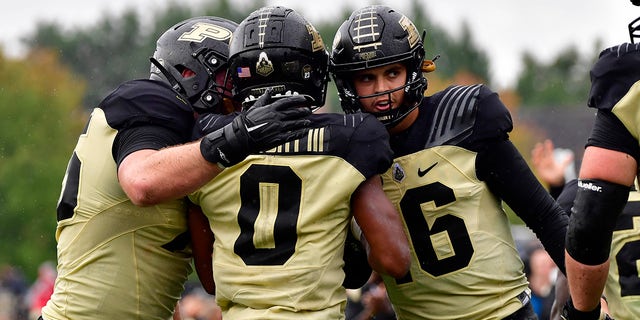