VATICAN CITY, Oct 6 (Reuters) – Pope Francis stated on Wednesday he was saddened and shamed by the Catholic Church’s lack of ability to take care of sexual abuse of youngsters in France and that the Church should make itself a “safe home for everyone”.

“I would like to express to the victims my sadness, sorrow for the trauma they have suffered and also my shame, our shame for the church’s too long inability to put them at the centre of its concerns,” Francis stated at his weekly basic viewers.

Speaking a day after a serious investigation revealed that French clergy had abused greater than 200,000 kids over 70 years, the pontiff invited Catholics in France to take accountability for what had occurred with a purpose to make the Church a “safe home for everyone”. learn extra 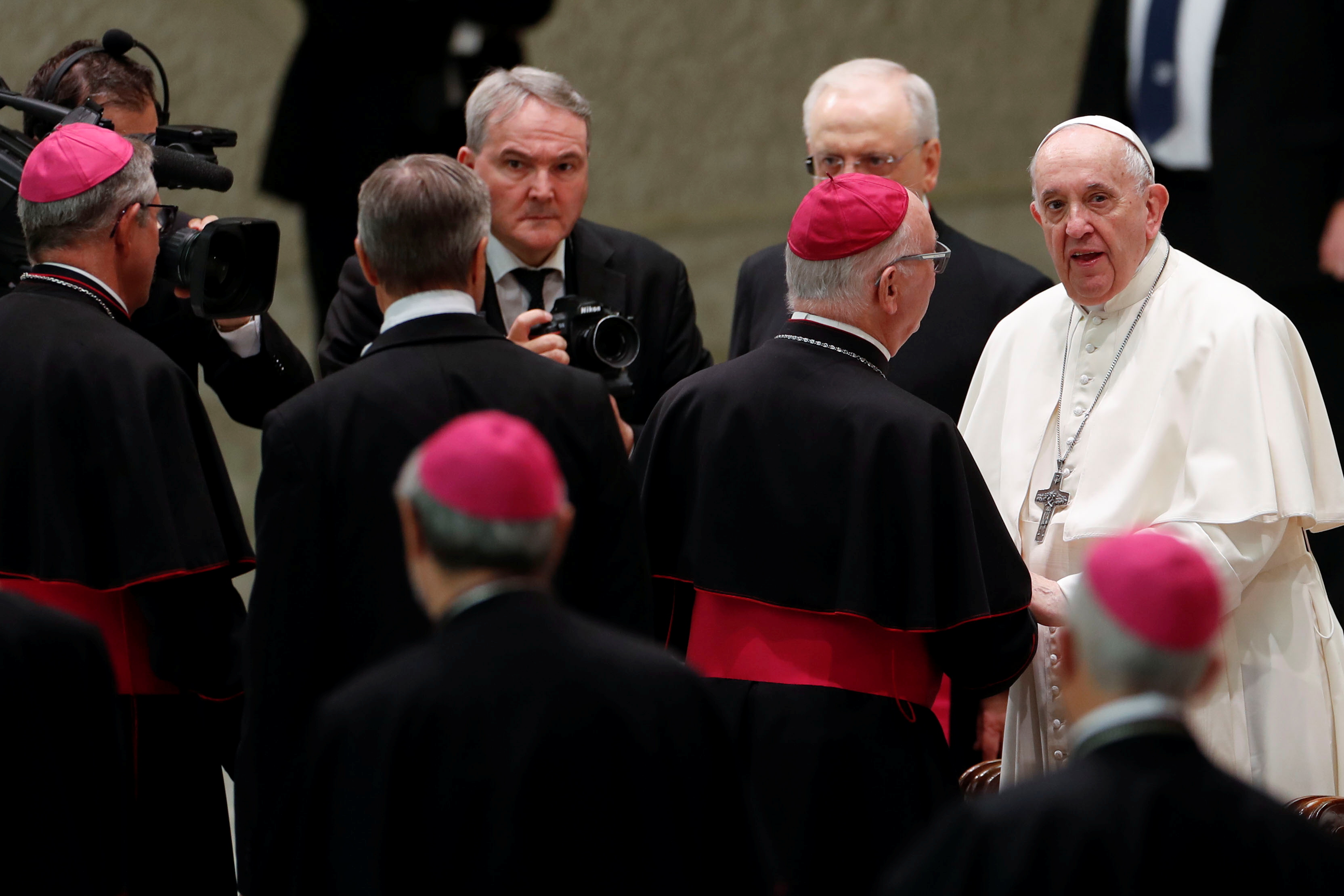