MANILA, Oct 4 (Reuters) – An preliminary investigation by the Philippine authorities has discovered 154 cops could possibly be criminally liable over their conduct in President Rodrigo Duterte’s bloody conflict on medication, in a uncommon admission by the state that abuses might have taken place.

The findings, introduced by the Justice Secretary Menardo Guevarra on Sunday, come just some weeks after the International Criminal Court (ICC) accredited a proper investigation into 1000’s of state killings of alleged drug sellers since Duterte took workplace in 2016.

The authorities had stated it is not going to cooperate with a world probe as a result of the Philippines has a justice system that’s functioning.

Activists, nonetheless, say systematic cover-ups and executions of 1000’s of customers and pushers haven’t been prosecuted. Police have denied wrongdoing and say the killings have been in self-defence.

“The police officers involved in these cases were not only administratively liable. The existing evidence pointed to their possible criminal liability as well,” Justice Secretary Menardo Guevarra advised reporters, with out elaborating.

The overview, based on the federal government, was a part of Duterte’s dedication earlier than the United Nations General Assembly that police chargeable for homicide can be held accountable.

The police and justice ministry reviewed 52 circumstances the place suspects have been killed in what police recorded as anti-narcotics operations. Those can be despatched to state investigators for additional motion, Guevarra stated.

He stated 100 extra circumstances can be checked out, which have been pending preliminary investigation or below courtroom trial.

Officially, 6,200 drug suspects have been killed in what police stated have been sting operations the place suspects resisted arrest.

Activists say many 1000’s extra individuals, principally customers or small-time sellers, have been killed in slum communities by thriller gunmen. Police have denied involvement in these deaths. 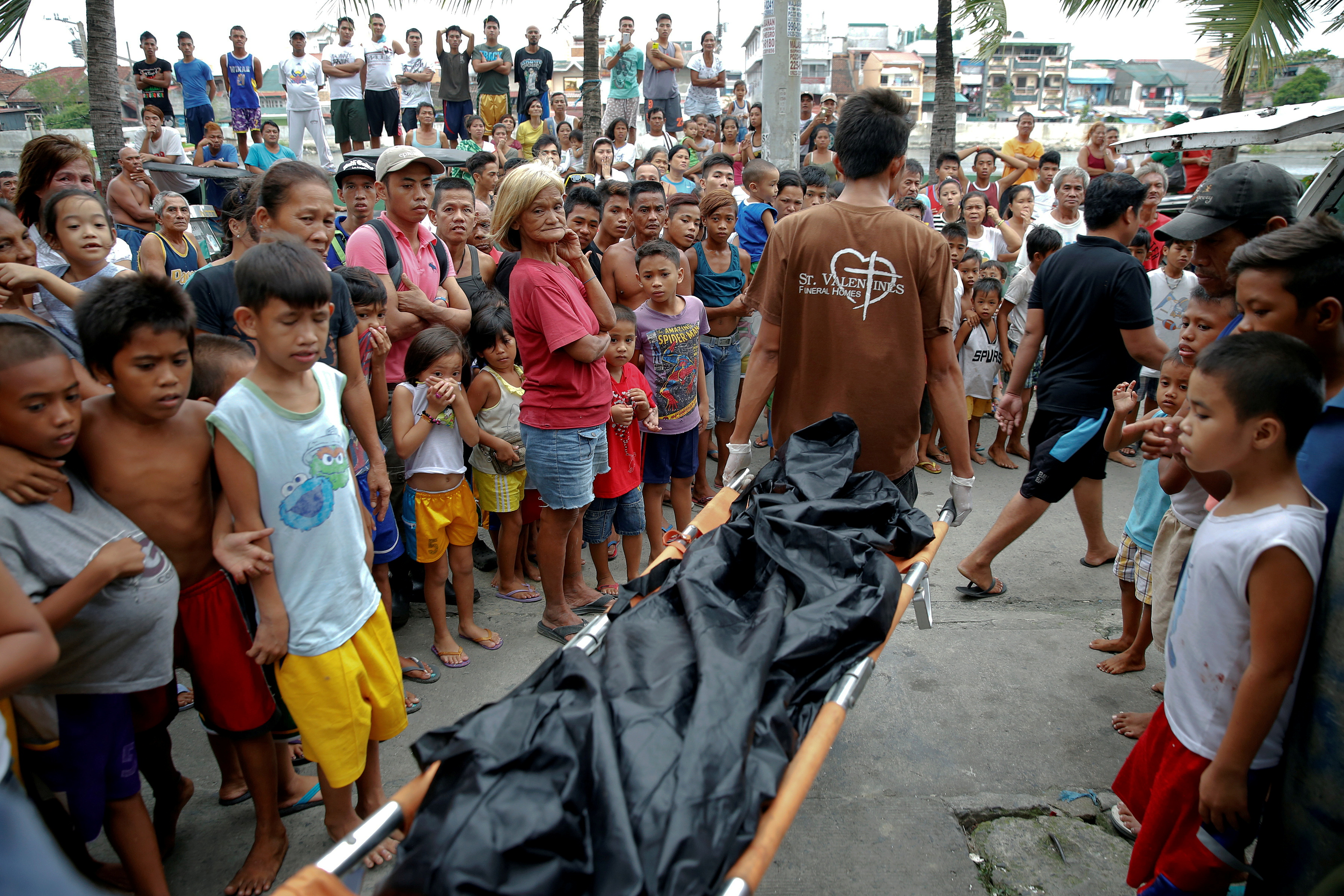