Padres’ collapse might result in dismissal of supervisor Jayce Tingler

Major League Baseball Network reported Saturday that Tingler “will be relieved of his managerial duties.” It is thought that San Diego normal supervisor A.J. Preller is contemplating a change.

The Padres responded to the report by MLBN’s Jon Heyman with an announcement.

“Per A.J. Preller, no decision has been made on Jayce’s employment status at this time. Heyman’s report is completely premature. (Tingler) will be managing our game today.”

The Padres are 79-82 after ending a seven-game dropping streak with a 3-2, 10-inning victory over the San Francisco Giants on Saturday. After being 67-49 on Aug. 10, San Diego has gone a porous 12-33 in a startling fall from seemingly playoff participant to clinching a dropping marketing campaign.

The Padres are 27 video games behind the first-place Giants within the National League West.

“Look, I hear the same things you hear,” Tingler informed reporters after Saturday’s sport of his standing. “But at the same time, I’m trying to be present and trying to manage.

“I really feel dangerous for the noise for the fellows. I’m actually pleased with the best way they’ve been busting. They deserved the win right now.”

Tingler said the dialogue between himself and Preller has remained good down the stretch of the season.

“A.J. and I’ve been speaking.” Tingler said. “We’ll discuss postgame and we’ll discuss tomorrow morning. Look, I haven’t got social media. I do have a cellphone and I get a number of texts. So look, I get it.”

Tensions in the clubhouse became a hot topic two weeks ago when third baseman Manny Machado and shortstop Fernando Tatis Jr. engaged in an intense shouting match and were separated by teammates.

The Padres conclude their season on Sunday against the Giants. Teams typically dismiss managers one day later.

San Diego went 37-23 and won a first-round playoff series in Tingler’s first season as manager. He was runner-up for NL Manager of the Year honors for the shortened campaign. 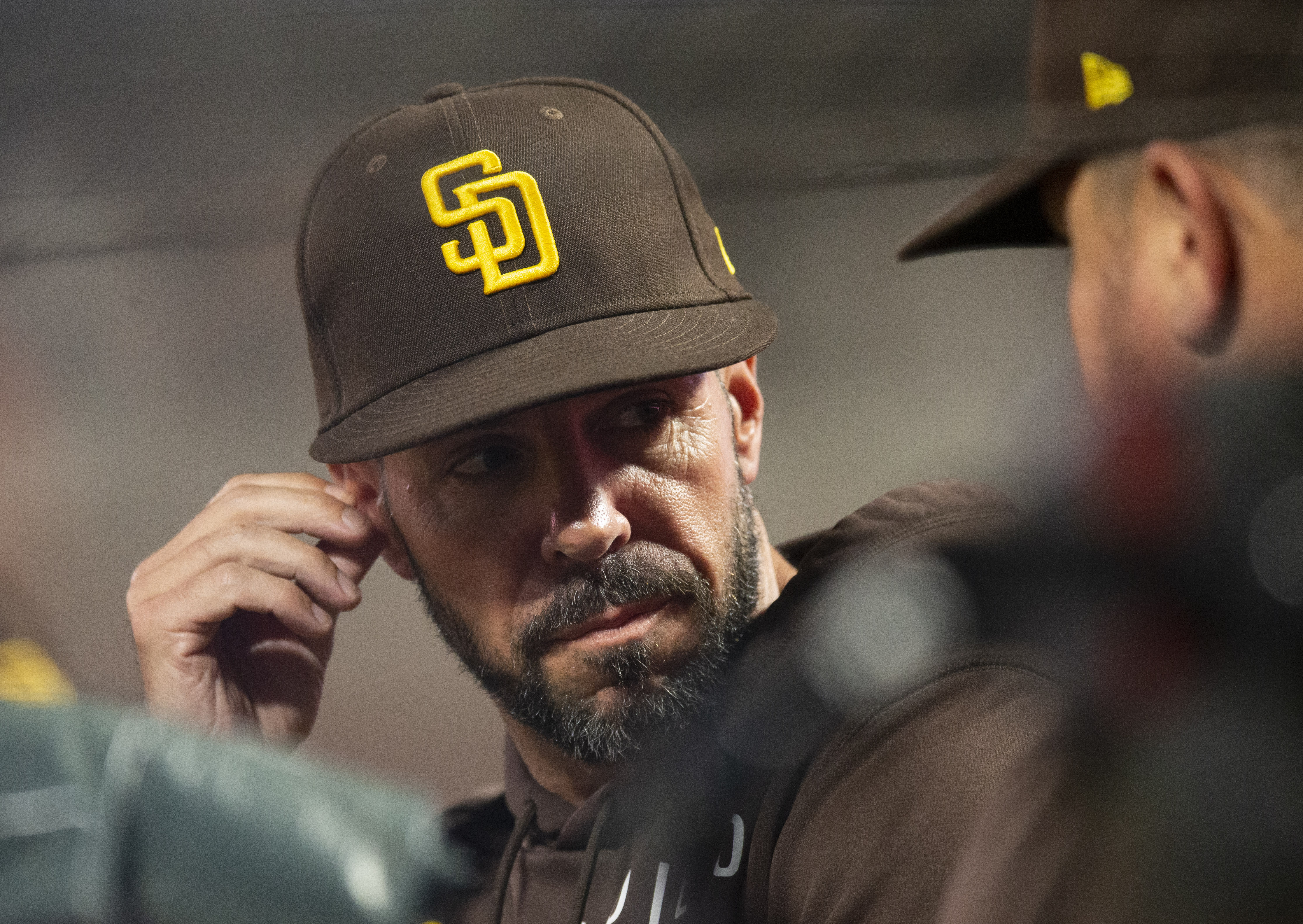