Oct 26 (Reuters) – Ukraine’s National Anti-Doping Centre (NADC) had athletes make appointments for unannounced exams and warned others of after they could be examined, in keeping with a World Anti-Doping Agency (WADA) unbiased investigation launched on Tuesday.

The investigation code named ‘Operation Hercules’ and launched in 2019 uncovered proof the NADC had given advance warning to athletes of exams going way back to 2012.

“Operation Hercules has raised serious questions about the integrity of NADC’s testing practices, and the competence of some staff,” WADA Intelligence and Investigations Director Gunter Younger mentioned in an announcement.

“Moreover, the apparent longevity and brazenness of these practices suggests significant organizational failings within NADC.

“Operation Hercules has convincing and corroborated proof that NADC was engaged within the observe of telephoning athletes or contacting them by means of their coaches to request their attendance on the NADC, the next day, for testing.

“The evidence suggests that NADC would adopt this practice often before important international events and there were times when an entire discipline of the national team was present at the NADC awaiting testing.”

The report also said it found evidence that in 2021 the NADC reported at least six in-competition tests as out-of-competition samples.

The samples were deliberately misreported for the purposes of meeting the minimum number of out-of-competition tests required from an athlete to compete at this year’s Tokyo Olympics.

WADA said the samples in question were analysed and returned negative.

The findings will be handed over to the Compliance Review Committee which will make recommendations to the WADA executive committee on whether the NADC should be ruled non-compliant.

If the NADC is found to be in violation of the WADA Code and non-compliant then Ukraine could risk being banned from competing at next year’s Beijing Winter Olympics.

Reporting by Steve Keating in Toronto; Editing by Ken Ferris 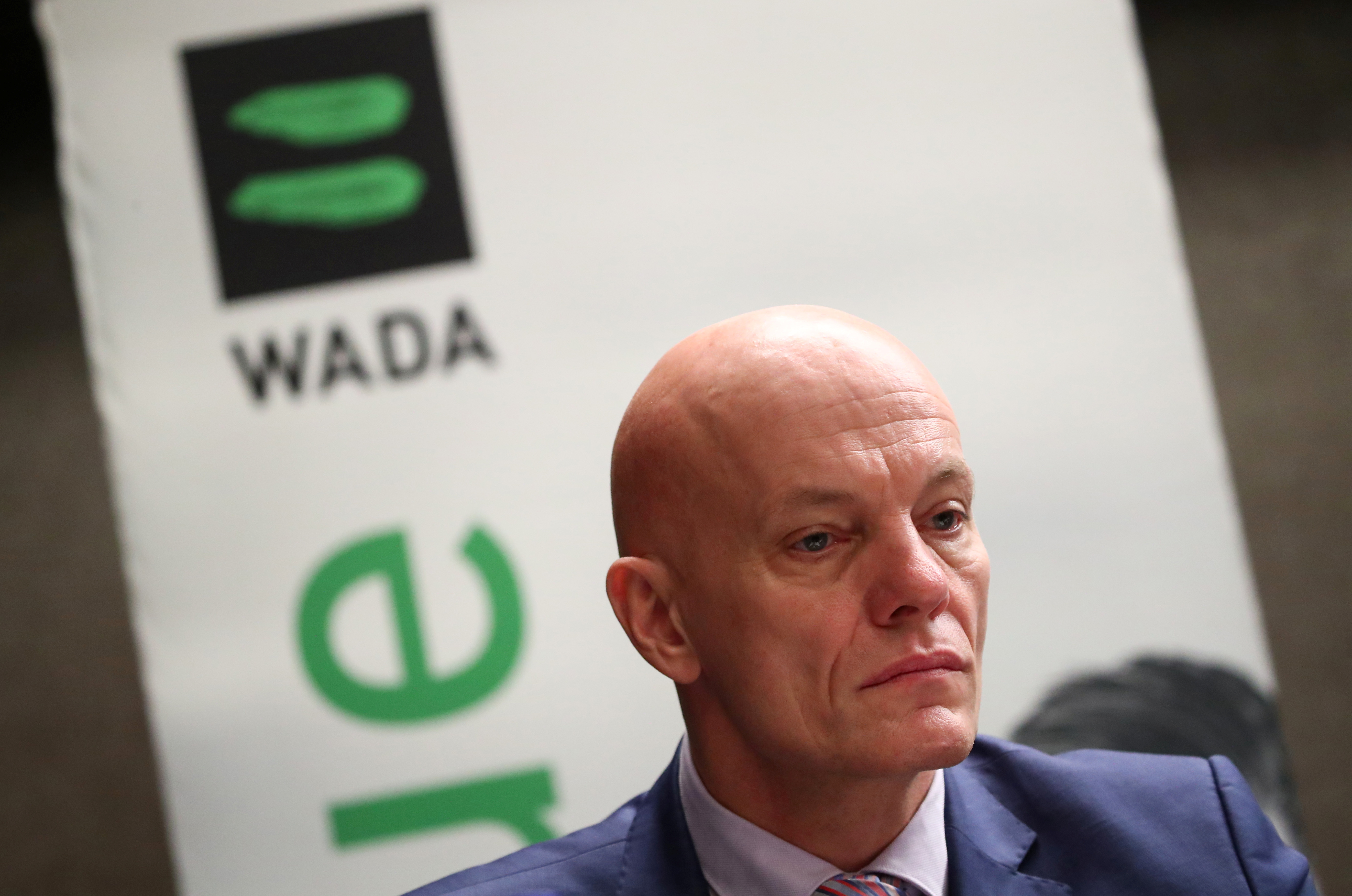