HONG KONG, Oct 6 (Reuters) – Citigroup (C.N) has appointed David Jiang and Lei Li as co-head of industrials funding banking for Asia, in response to an organization memo seen by Reuters.

Jiang has been with Citi for 3 years whereas Li has labored on the financial institution since 2014, the memo mentioned.

The Hong Kong-based duo exchange David Biller, who was just lately appointed to be the Banking, Capital Markets and Advisory co-head of industrials for Europe, Middle East, Africa, Asia and Japan for the worldwide financial institution.

As a part of the modifications, Li will ultimately transfer out of her position as head of China mergers and acquisitions (M&A), the memo added.

A Citi spokesperson confirmed the contents of the memo. 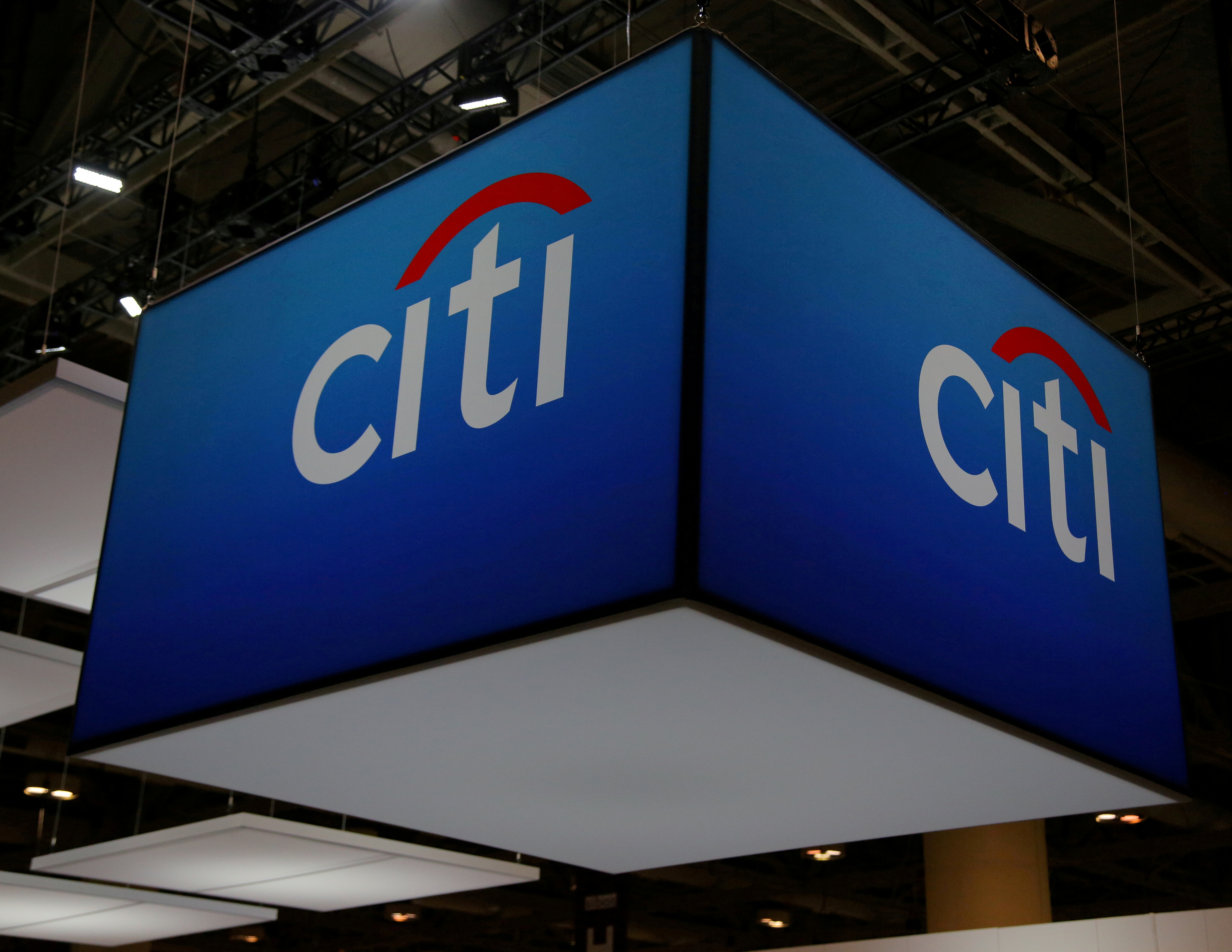