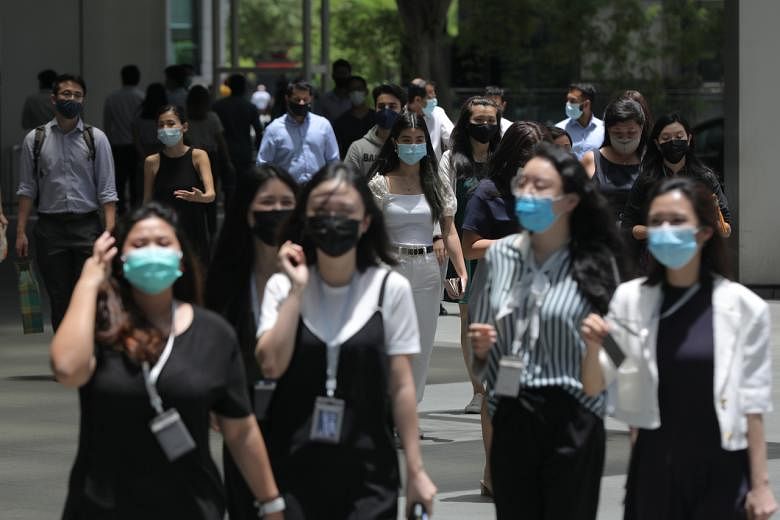 SINGAPORE (BLOOMBERG) – The illustration of women on the boards of Singapore’s largest corporations has improved over the previous yr, and it’s a whisker away from hitting a variety goal that was beforehand set.

Women’s participation on the boards of the 100 largest corporations listed on Singapore’s trade elevated to 19.7 per cent as at Jan 1, with greater than 30 women administrators being appointed since finish of 2020, in line with the Council for Board Diversity.

That is up from 17.6 per cent at end-2020 – shy of the council’s goal of 20 per cent by that timeframe – with board variety cited beforehand by companies as taking a backseat to combating Covid-19.

Among corporations that made essentially the most progress, the council highlighted Sats and Far East Hospitality Trust for getting women to account for half of board seats on the finish of final yr, in comparison with zero in 2013.

The variety of all-male boards among the many prime 100 corporations remained roughly unchanged at 17 in 2021 versus a yr in the past, the information present.

The image at government-linked corporations is extra encouraging, with nearly 30 per cent of their boards made up of women as at Dec 31, 2021, in comparison with 27.5 per cent a yr earlier than.

The Republic additionally made some strides within the appointment of extra impartial administrators because the trade makes an attempt to enhance governance at native companies and foster a bigger pool of board expertise. The proportion of board appointments who have been first-time administrators reached 59 per cent in 2021, the best since monitoring started in 2015.

Still, Singapore corporations stay behind their developed-market friends by way of feminine illustration on boards. An common 27 per cent of the board members of MSCI World Index corporations have been women as at end-2021, in line with information compiled by Bloomberg.

For its largest companies, the Singapore-based council has set a goal of reaching 25 per cent of women’s participation on boards by the tip of 2025, and 30 per cent by end-2030.