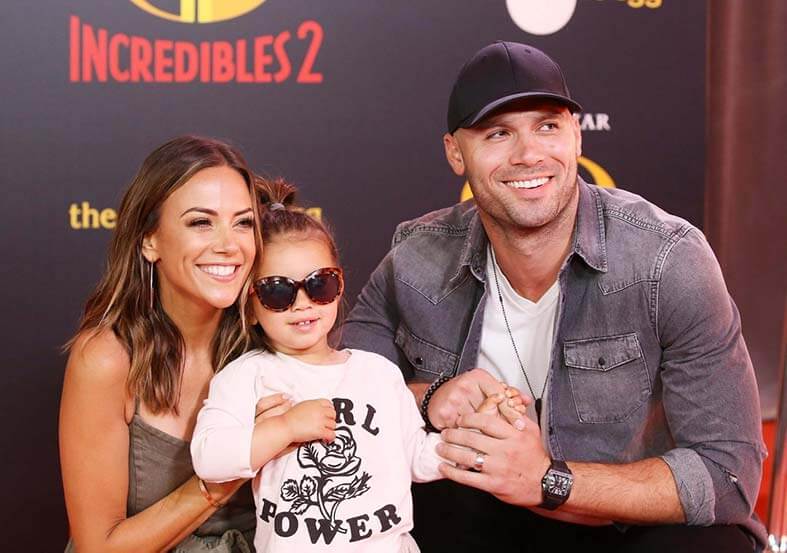 Instagram is almost like a window that one can look through and guess what, fans love that when they get a sneak peek into the lives of the celebs. Nor does the paparazzi hates that. Well, currently fans of Jana Kramer are keeping their eyes wide open to see her with a new guy. Yes, Jana Kramer goes Instagram-official with Ian Schinelli and that’s what makes Jana’s fan curious. Hope you’ve seen her recent posts on Instagram.

Is Kramer officially over with Mike Caussin?

38 years old Kramer before Ian Schinelli has been married to Mike Caussin. The two had a married life together for about 6 years. Both Mike and Kramer share two kids together named Jolie who’s 5 and Jace who’s 3 by now. Jana is finally over with her marriage with Mike and all in love again with the hunk Ian Schinelli.

Jana has now got it official on Instagram posting her pics with the fitness coach Ian expressing her heart out for her new love. She recently posted the new pair’s pic on the beach where both can be seen all happy and in love. She also captioned the pics saying “Sometimes you just have to stop fighting and listen to your heart……. “

Both Ian Schinelli and Kramer look adorable together in the recent Instagram posts and are surely enjoying their time together. Fans are curiously looking forward to seeing if this relationship gets ahead with time or not. Moreover, Kramer is all good with Ian after facing a hard time previously with a divorce from Mike Caussin.

Law and Order Organized Crime Season 2 Episode 11 Release Date and Time, Countdown, When Is It Coming Out?

‘West Side Story’ and ‘Dune’ Among Set Decorators of America…

US CDC warns against travel to 22 destinations over Covid-19