The intention to make the chancellor’s first visit to the White House after the election of Joe Biden has already been confirmed by a government representative, but he claims that the exact agenda of the meeting is still unknown. However, according to Handelsblatt, the issue of Nord Stream 2 will play a “particularly important role” in the negotiations. Merkel intends to try to resolve the conflict with Washington over the gas pipeline. The publication notes that Merkel’s trip was preceded by a meeting between Jan Merkel’s foreign policy adviser Jan Hecker and Biden security adviser Jake Sullivan, at which the parties also discussed the fate of the project. They failed to come to a common opinion, but they nevertheless considered the meeting “constructive”. 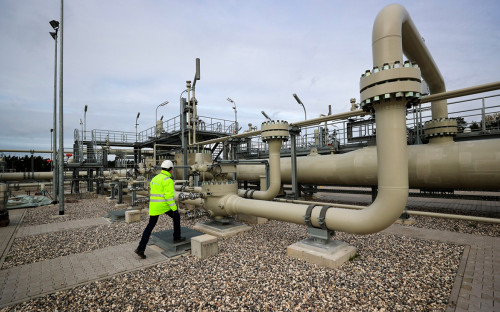 Germany has repeatedly advocated for the continuation of the Nord Stream 2 project, in which German companies are also participating. In January it was reported that in the federal state of Mecklenburg-Western Pomerania on the initiative of the local authorities established a special environmental fund that can support the construction of the pipeline. At the same time Merkel opposed new US sanctions on the Nord Stream 2 gas pipeline and announced the need to finish construction, despite the restrictions.