Man gunned down while walking with suspect in Queens: sources 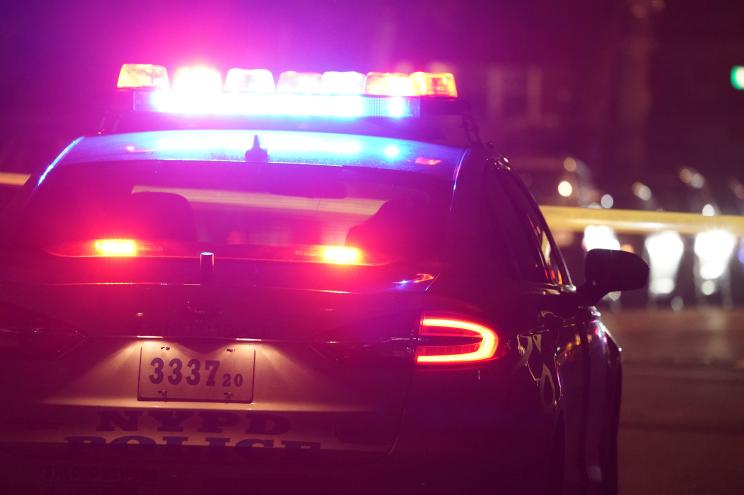 A person was shot to demise in Queens Saturday night time.

The unidentified sufferer — a person in his 20s — was shot twice in the pinnacle behind a three-story house constructing on Grassmere Terrace in Far Rockaway round 8:15 p.m., in keeping with NYPD sources.

He was pronounced dead at St. Johns Hospital lower than an hour later, the sources stated.

The sufferer had been walking with the suspect, who pulled out a gun and opened hearth, sources stated.

The killer fled on foot and cops had been reviewing safety footage of the homicide as they hunted for the suspect.

Spoiler: Kelly Thiebaud Is Leaving General Hospital As She Is Returning To Her…