Macron to satisfy Biden at G20, hopes to “re-engage”

BRDO, Slovenia, Oct 5 (Reuters) – French President Emmanuel Macron stated on Tuesday he would meet his U.S. counterpart Joe Biden in Rome on the Group of 20 summit on the finish of October to “re-engage” and to maneuver on after a rift over a U.S. navy pact with Australia.

“We will catch up during the G20. I think it is the right occasion to see how we can re-engage … it is about facts and what to do together,” Macron stated as he arrived for a summit dinner in Slovenia.

Australia’s choice to cancel an enormous submarine contract with France and go for U.S.-designed vessels as a substitute as a part of the brand new AUKUS safety alliance with Washington and London incensed Paris. 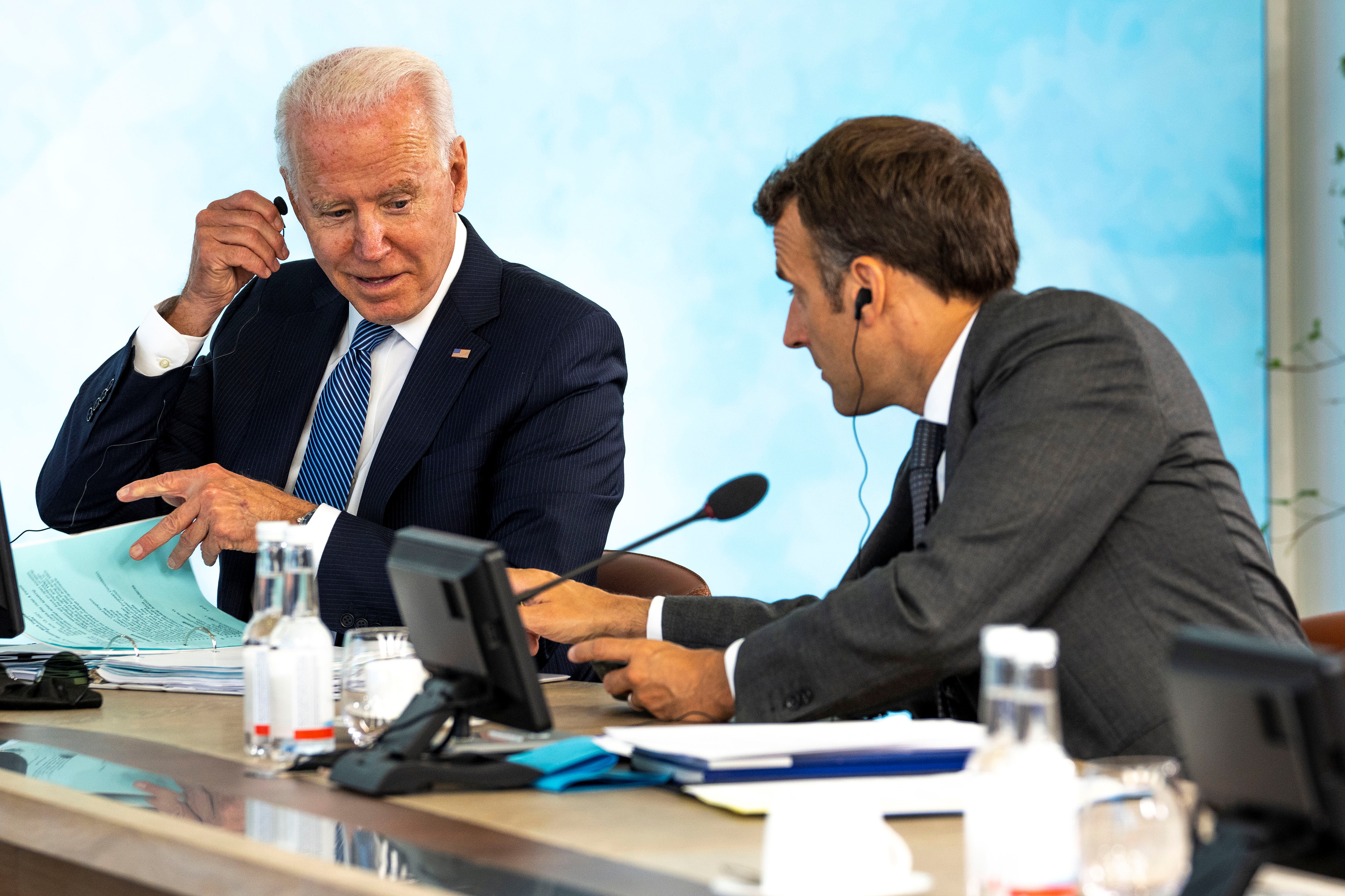