NAPLES, Italy, Oct 4 (Reuters) – Napoli defender Kalidou Koulibaly stated that he was racially abused by a bit of Fiorentina supporters following their Serie A match on Sunday.

Italian newspaper Gazzetta dello Sport reported that Victor Osimhen and Andre-Frank Zambo Anguissa had been additionally focused after their defeat by Napoli.

Alongside {a photograph} of himself pointing into the group, Koulibaly stated he had heard the abuse from the stands and known as for motion.

“‘Fucking monkey’ – that’s what they called me,” Koulibaly stated on his Twitter and Instagram accounts. “These subjects have nothing to do with sport.

“They have to be recognized and stored out of the stadiums: perpetually. #NoToRacism.”

Nigerian striker Osimhen released a statement via social media, which was retweeted by the official Napoli team account.

“Speak to your children, your dad and mom, make them perceive how disgusting it’s to hate a person due to the color of their pores and skin,” wrote the Nigeria international. NOTORACISM.”

Italian soccer has been affected by racism. Last month, prosecutors opened an investigation into alleged racist chants by Lazio supporters directed at AC Milan midfielders Tiemoue Bakayoko and Franck Kessie, whereas Juventus had been compelled into issuing an apology after their girls’s crew account tweeted an image containing a racist gesture in August.

Napoli got here from behind to earn a 2-1 victory in Florence, sustaining their 100% win file at first of the Serie A season to take a seat high of the standings.

Reuters has approached Fiorentina for remark. 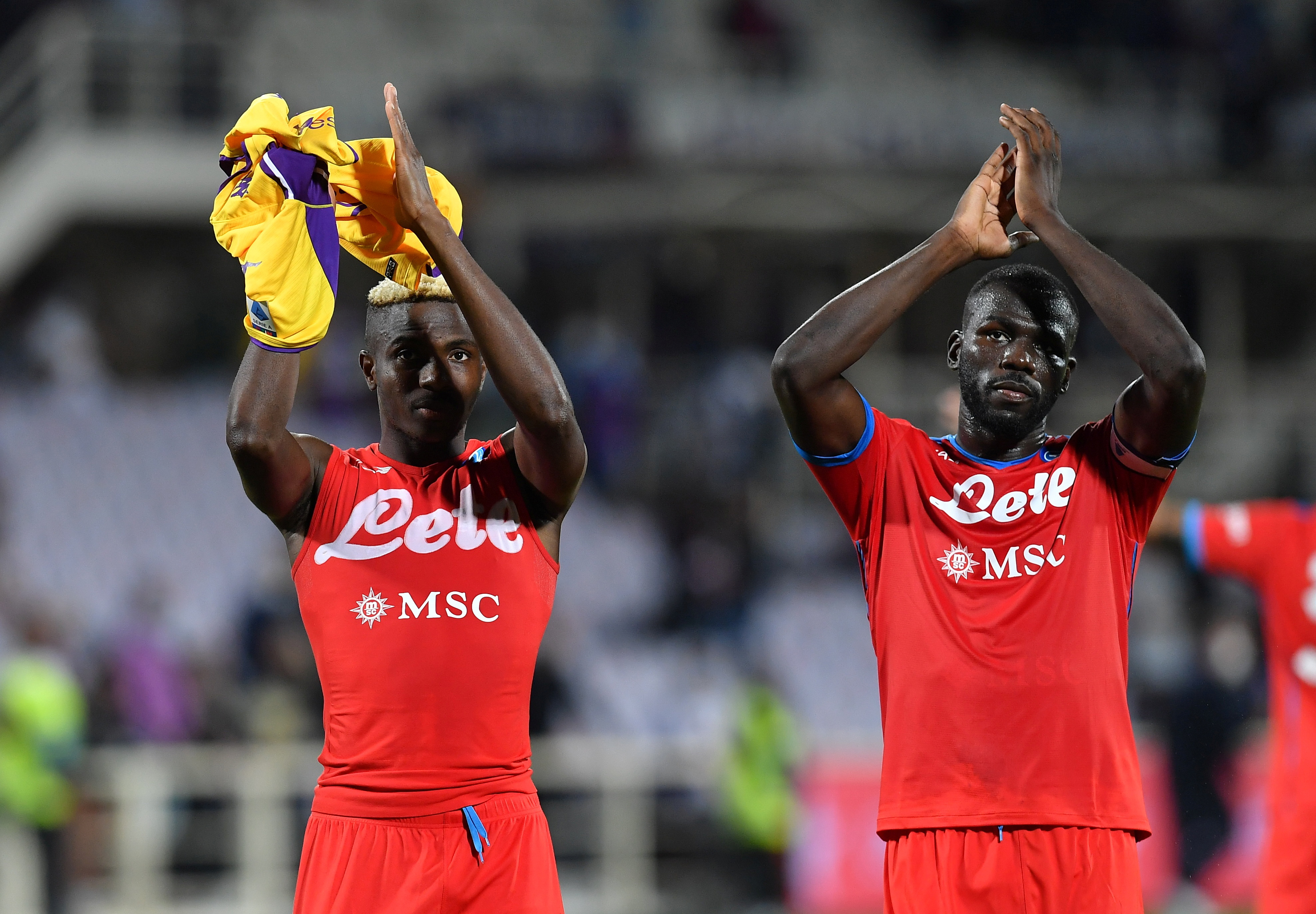