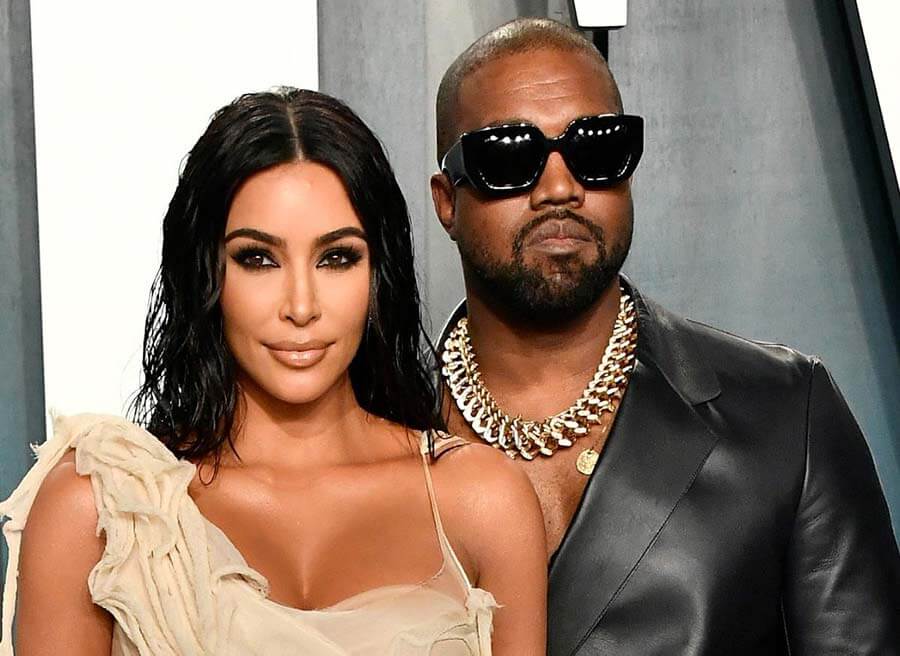 Pete Davidson is going to be attacked by Kanye West! An allegedly leaked sample of Ye’s new song “My Life Was Never Eazy” features the 44-year-old rapper dissing the 28-year-old comedian.

The bar includes a vitriolic attack on Kim Kardashian’s new romantic partner by Kanye. During the leaked clip, Kanye said, “God saved me from the crash just so I could beat Pete Davidson’s a**.”

An extremely short excerpt of Yeezy’s statement was shared on Twitter along with a photo of him with his latest partner, Julia Fox. There are muffled drum beats, but the line is audible loud and clear before it abruptly ends and a few people can be heard discussing the lyrics.

Kanye teased fans on Thursday, January 13 with the cover art of the upcoming single, which is said to feature The Game via The Shade Room. In response to a request from HollywoodLife, Kanye West representatives responded to the inquiry.

The Ups and Downs of Kim Kardashian and Kanye West

Kardashian, 41, divorced the Yeezy designer in February 2021, after six years of marriage. She shares two children with the designer, North, 8, Saint, 6, Chicago, 3, and Psalm, 2. Following her first Saturday Night Live appearance earlier that month, where she met Davidson. She moved on with him in October 2021.

West began pleading publicly for a second chance at marriage when Kim made headlines for her new romance. He said that SNL just wanted to get the bar off and he had never seen the paperwork. So they made his wife say ‘I divorced him’ on TV.

Even with Kanye’s advances on Kim, a source told Us in December 2021 that Davidson was “not worried about him trying to get back together” with her, noting, “He’s very chilled and considerate.”

According to an insider, the Saturday Night Live star and Kardashian are “getting serious” in their relationship.

The source added at the time that things had escalated quickly, but in a good way. “At the moment, they’re just enjoying each other’s company and seeing how things pan out.”

On January 1, West was spotted with Fox on a dinner date. The two appeared to be dating. In a recent interview, the actress, 31, denied that their relationship is a publicity stunt.

Who Is Skye Aurora? Girl Skirt Video From Tiktok Getting Viral on Twitter Who Is She?