LONDON, Oct 5 (Reuters) – Prime Minister Boris Johnson denied on Tuesday that Britain was in disaster because of a scarcity of labour or that it was dealing with a Nineteen Seventies-style inflationary spiral.

Johnson mentioned that companies had mainlined on low-wage imported labour for almost 25 years and that they need to now pay their employees extra and make investments extra.

Asked by BBC radio if the United Kingdom was in disaster, Johnson mentioned: “No. I think that on the contrary, what you are seeing with the UK economy and indeed the global economy is very largely in the supply chains the stresses and strains you would expect from a giant waking up and that is what is happening.”

He added nonetheless that companies have to spend extra.

“What you saw in the last 20 years or more, almost 25 years, has been an approach whereby business of many kinds, was able to mainline low wage, low cost, immigration for a very long time,” Johnson mentioned.

Asked if the United Kingdom was heading for a Nineteen Seventies-style inflationary spiral, he mentioned: “I don’t think that the problem will present itself in that way and I think actually that this country’s natural ability to sort out its logistics and supply chains is very strong.” 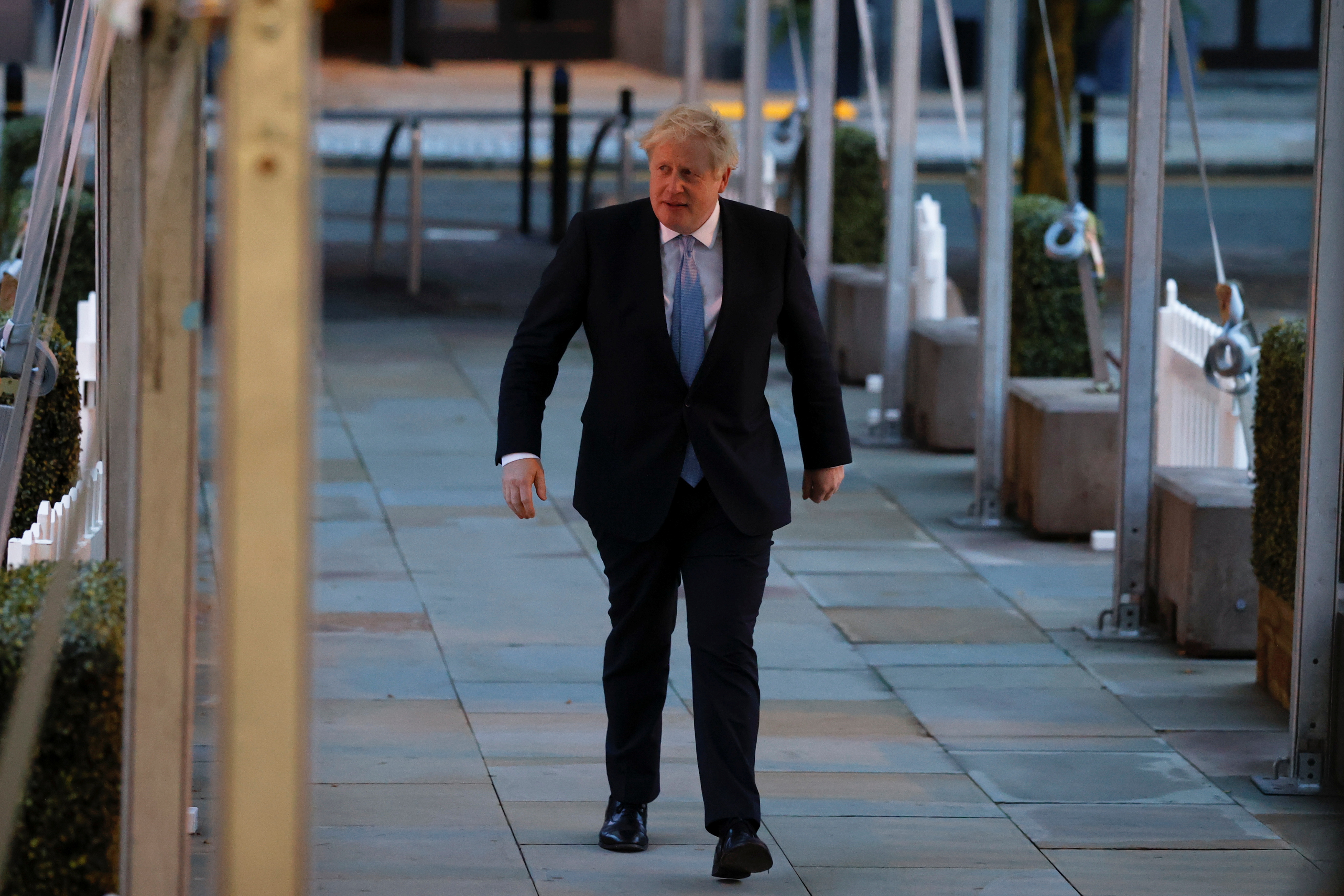 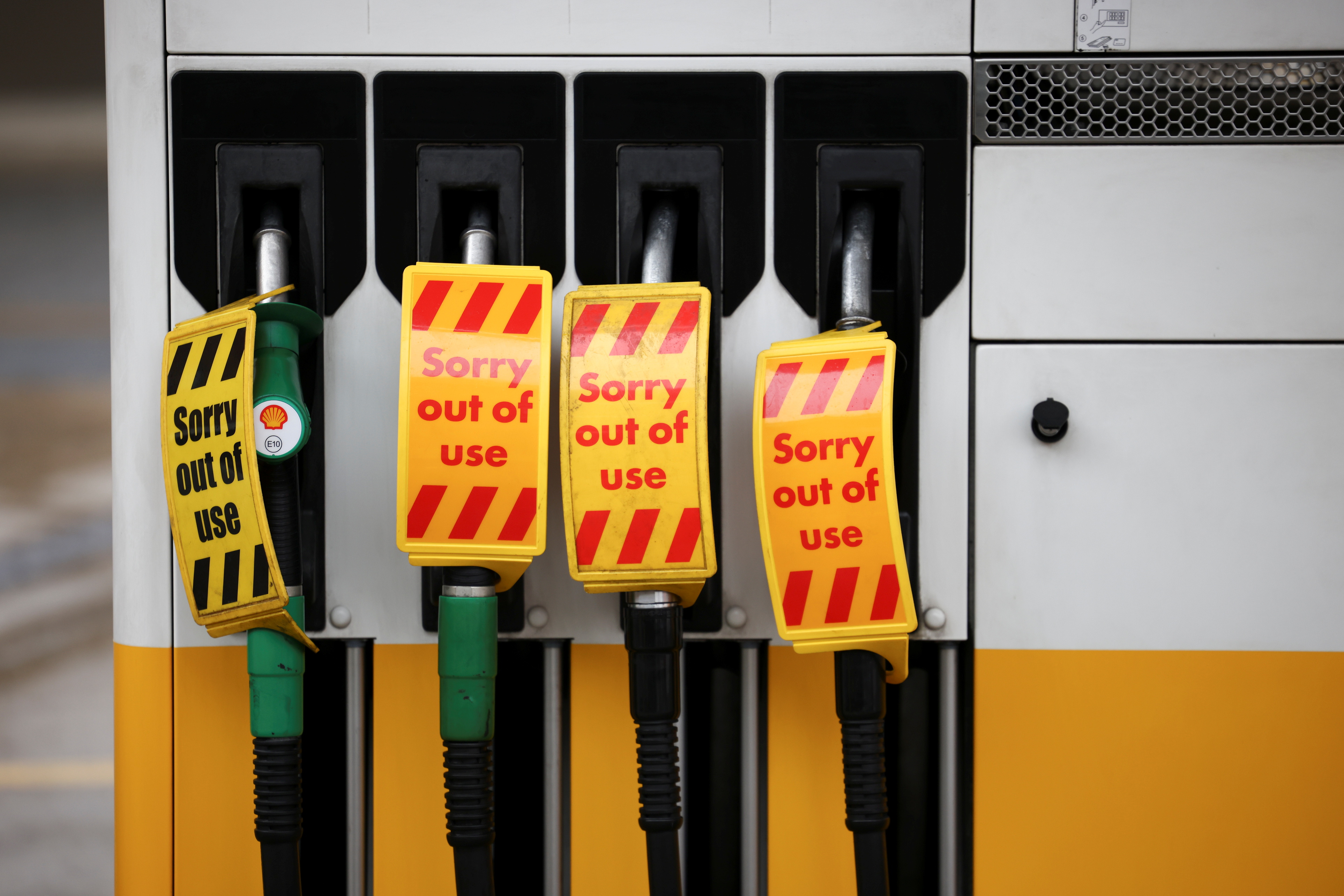 Marketmind: Not good on the market