Is Netflix’s Bangkok Breaking Based on a True Story?

Directed by Kongkiat Khomsiri, ‘Bangkok Breaking’ is a dark and menacing Thai original crime noir drama series that takes genre elements from the procedural drama but veers off the lane to face an accidental exposé of the city’s elaborate crime network. The story begins with soft-spoken and good-hearted man Wanchai arriving in Bangkok to work for his brother. His brother Jo is a veteran emergency worker in the city, and he drives to the bus station to receive Wanchai. However, his car overturns in front of Wanchai, and the latter sees his brother trying to crawl his way out of the vehicle.

Jo is alive, but shortly after the rescue patrol arrives on the spot, Jo dies a mysterious death. The hastily drawn accident does not prepare the audience in the slightest about what is to come, and while all are baffled, Wanchai comes to know that his brother was associated with criminals. The story sends us on a sprawling journey with twists, turns, and occasional reversals with a devastating final revelation. Considering how true crime visual portrayals are on the rise, many of you may seek to verify the credibility of the series. In that case, let us investigate the matter.

In Bangkok Breaking a True Story?

‘Bangkok Breaking’ is partially based on a true story. The early title card explains that the show is entirely fictional, and real-life semblances are purely coincidental. Although the discussion should have ended there, the series director Kongkiat Khomsiri has indicated that most of the incidents in the story are based on an accurate collection of data. “In fact, most of the things that happen in the series are based on real databases, just that we didn’t tell it straight out. These are stories that most Bangkokians have always known but few dared to say,” Khomsiri stated in an interview. 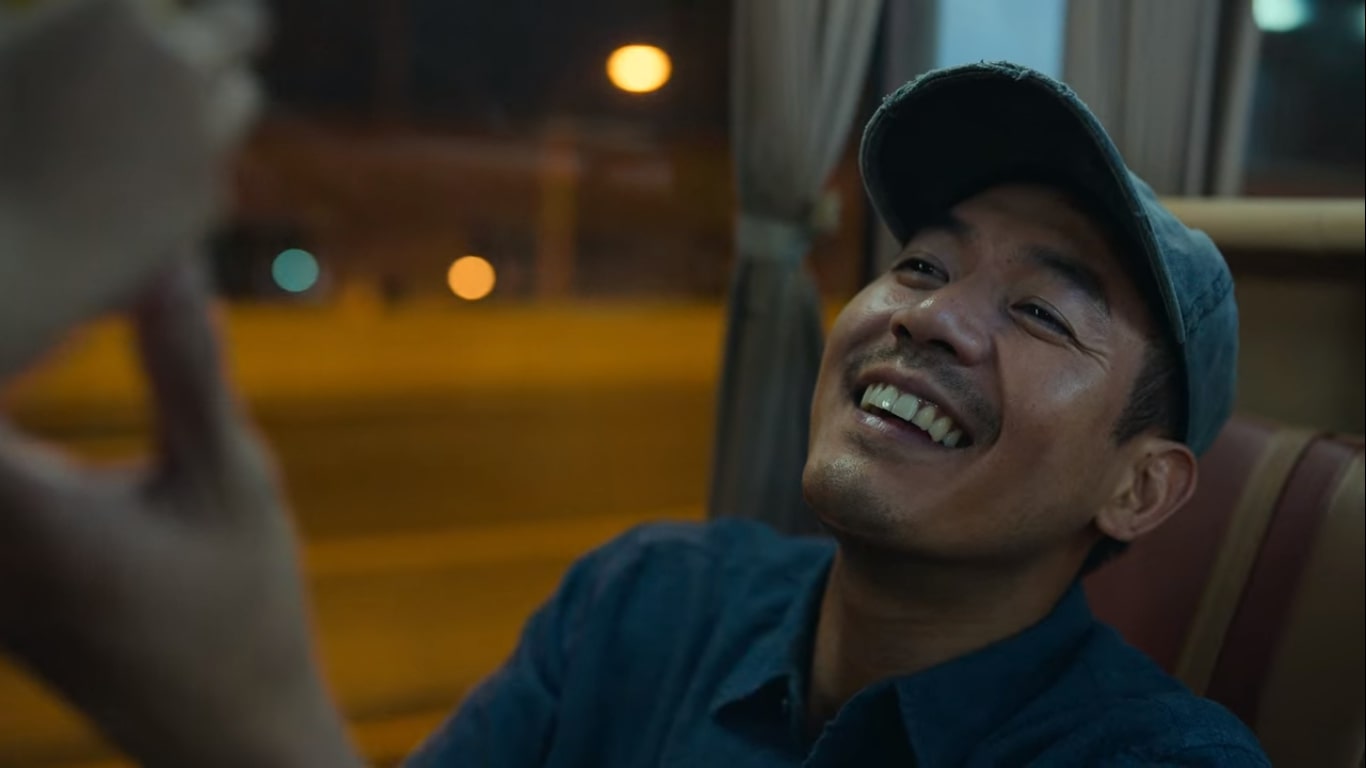 Acclaimed Thai director Kongkiat Khomsiri helmed the series from an original script penned by Rehan Malik and Richie Moore. Following the teen supernatural drama ‘The Stranded,’ this series marks Netflix’s second foray into Thai original shows. The palette is decidedly much broader here, and the story is far grittier and menacing. The city is a living and breathing organism in ‘Bangkok Breaking,’ and it is no wonder that when the creators ideated the show, they took inspiration from the city of Bangkok itself.

The capital of Thailand is present in all colors and lights in the show. The series, in turn, almost becomes a cubist depiction of the southeast Asian metropolis. The creators sought to depict the city from distinct perspectives by chronicling the class aspect in greater detail. The class difference is striking as the affluent demeanor of Mr. Wat comes as a sharp contrast to the struggle of Wanchai’s family.

According to the director, Bangkok is known as a popular tourist getaway washed with a vibrant spirit. However, not many people know about the gritty and crime-laden underworld of the city. It is a story not many people dare to say out loud. ‘Bangkok Breaking’ distinguishes itself by aligning it to the rooted geopolitical realism of Thailand. According to reports, Thailand’s roads are among the worst globally, and road accidents are amongst the most threatening health hazards in the country. About 56 people die on the streets on an average day in Thailand.

The reports are in complete accordance with the claims made by the series. The series ends with the celebration of Thai New Year or “Songkran.” The character of Mr. Wat initiates a campaign called “Safe Songkran” on the eve, and we come to know that Songkran indeed is referred to as the “Seven Deadly Days” due to the increase of road accidents during this time. Corruption is also rampant in the country, and 1669 is indeed the medical emergency number of the country. Therefore, although the characters are most obviously fictional, the story of ‘Bangkok Breaking’ still rests on solid grounds.

Hannah Waddingham Boyfriend: Who Is The Actress Dating Now?