(Reuters) Oct 4 – The property of a Black lady whose cervical cells had been taken from her many years in the past with out her permission sued a pharmaceutical firm on Monday, saying it made a “conscious choice” to mass produce the cells and revenue from a “racially unjust medical system.”

Henrietta Lacks’ property hasn’t “seen a dime” of the income Thermo Fisher Scientific (TMO.N) made out of cultivating the HeLa cell line that was taken from Lacks at Johns Hopkins Hospital in 1951, based on the lawsuit filed in Maryland federal courtroom.

Waltham, Massachusetts-based Thermo Fisher did not instantly reply to a request for remark.

Ron Lacks, Henrietta’s grandson, is the executor of her property.

Lacks’ story was chronicled within the 2010 best-selling guide and the 2017 movie each titled “The Immortal Life of Henrietta Lacks.”

The tissue sample for the HeLa cell line was taken from Lacks at Johns Hopkins during a procedure to treat her cervical cancer, which left her infertile, according to the lawsuit.

Lacks, who wasn’t told that Johns Hopkins planned to take the samples and didn’t consent to it, died of cancer later that year.

Since then, the HeLa line, the first to survive and reproduce indefinitely in lab conditions, has been used to test the polio vaccine, research the effects of radiation on human cells, and develop a treatment for sickle-cell anemia, according to the suit.

The suit asks the court to award Lacks’ estate the profits from Thermo Fisher’s use of the HeLa line and permanently block it from using the line without permission.

“Put merely, as a result of it made the aware option to revenue from the assault of Henrietta Lacks, Thermo Fisher Scientific’s ill-gotten positive factors rightfully belong to Ms. Lacks’ property,” the lawsuit says. 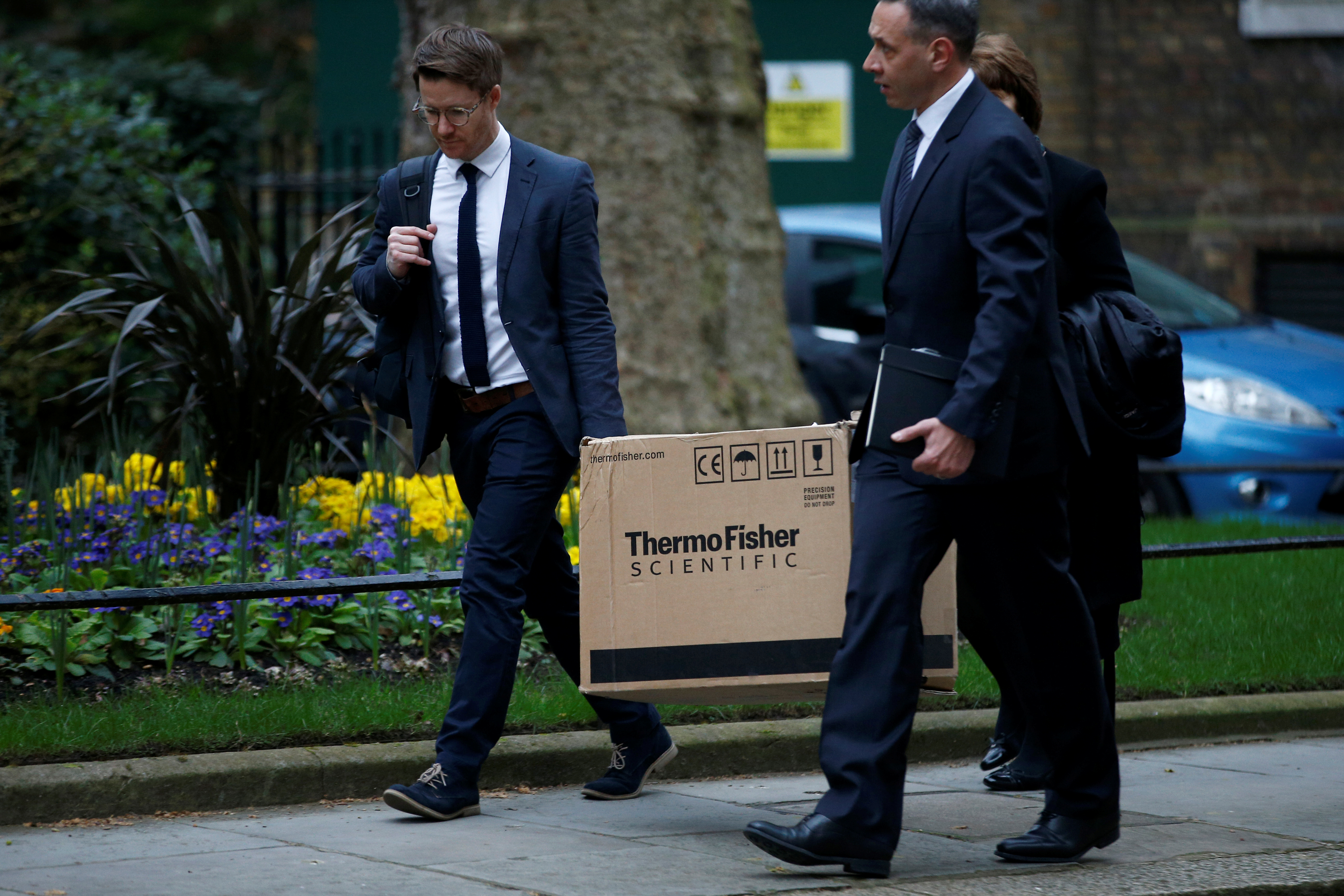 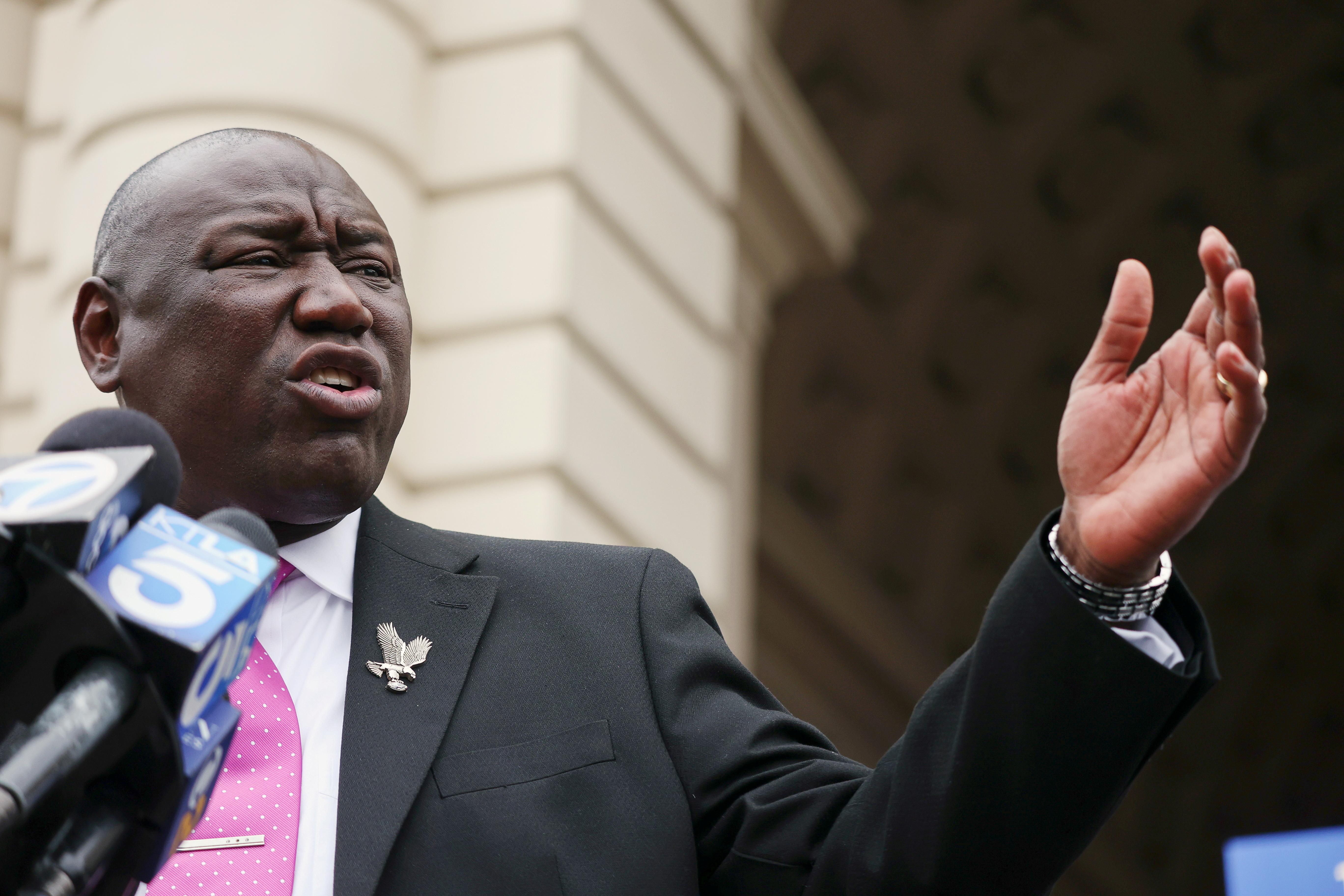