PARIS, Oct 5 (Reuters) – An updated draft of a global corporate tax overhaul has dropped “not less than” from a proposed minimum rate of “not less than 15%”, possibly clearing a major hurdle for Ireland as negotiations enter a final stretch, sources familiar with the discussions told Reuters.

Some 140 countries aim to finalise the first major overhaul in a generation of the rules for taxing multi-nationals at a meeting on Friday so the deal can be endorsed by the Group of 20 economic powers later this month.

Until now 134 out of 140 countries in the talks had backed a minimum rate of “not less than” 15%, but Ireland has so far refused to sign up over concern the rate could end up being higher than 15%.

Settling on a rate of 15% would likely clear the way for the Irish government to sign up. As the low-tax European home for a number of the world’s largest multinationals, Ireland is seen as the key holdout in the negotiations.

One source familiar with the state of the talks told Reuters that the latest text circulated to delegations had cut “not less than” and another said that 15% was virtually a “completed deal”.

Irish national broadcaster RTE was first to report that “not less than” had been dropped.

The agreement does not need to be unanimous, but countries could apply a top-up tax to the 15% minimum on profits booked in the countries that do not back it.

French Finance Minister Bruno Le Maire, who has pushed for a higher rate than 15%, said on Tuesday that a compromise was possible on 15%.

However, he added that a major blocking point remained over how big a deduction from the global minimum should be possible for multinationals based on their assets and payroll in foreign markets.

“It’s not the speed that’s the largest downside, Ireland’s place is evolving on this topic and a compromise can emerge at 15% as the actual efficient minimal taxation,” Le Maire said.

The minimum rate is supposed to discourage multinationals from booking profits in low-tax countries like Ireland, which has a corporate tax rate of 12.5%, regardless of where their end customers are.

However, some countries such as Poland and other eastern European countries want a large deduction from minimum rate to reflect real corporate activity because they frequently offer reduced rates to entice foreign investors to build plants.

Le Maire said France supported a deduction that would be based on 7.5% for assets and 10% for payroll over a 10-year transition period.

Once an agreement is reached then governments would be expected to bring the new rules onto their statute books next year so that they take effect in 2023. 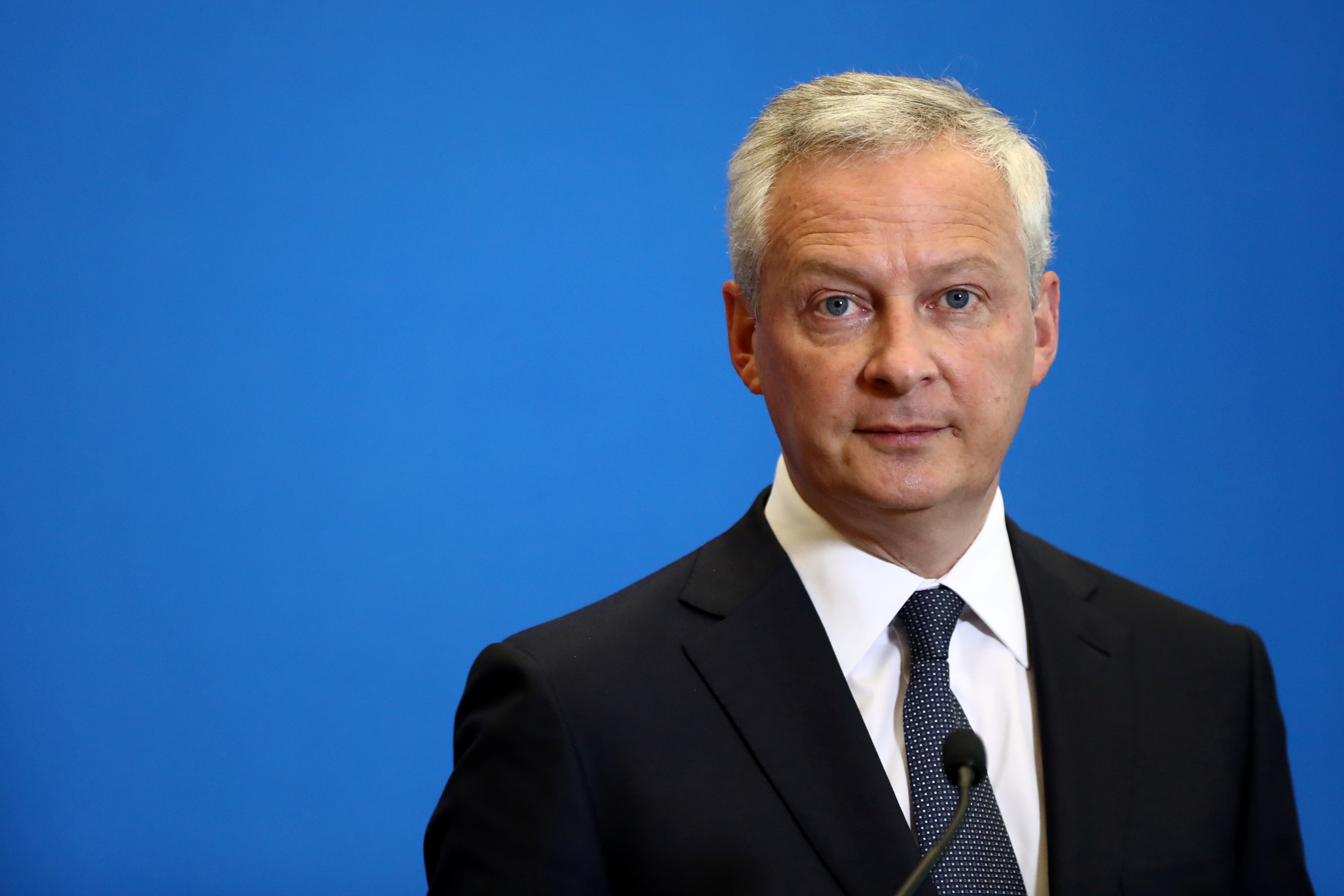 Gabby Petito’s mother and father on Dr. Phil: Brian Laundrie ought to flip himself in