PARIS, Oct 4 (Reuters) – The Paris appeals courtroom determined to postpone its verdict over the so-called Tapie affair and the alleged involvement of Orange’s (ORAN.PA) boss Stéphane Richard in a disputed cost made by the state in 2008, a judicial supply stated on Monday.

The determination to place off the decision follows the dying of French tycoon Bernard Tapie on Sunday, the supply stated. The verdict was initially scheduled for Oct. 6. 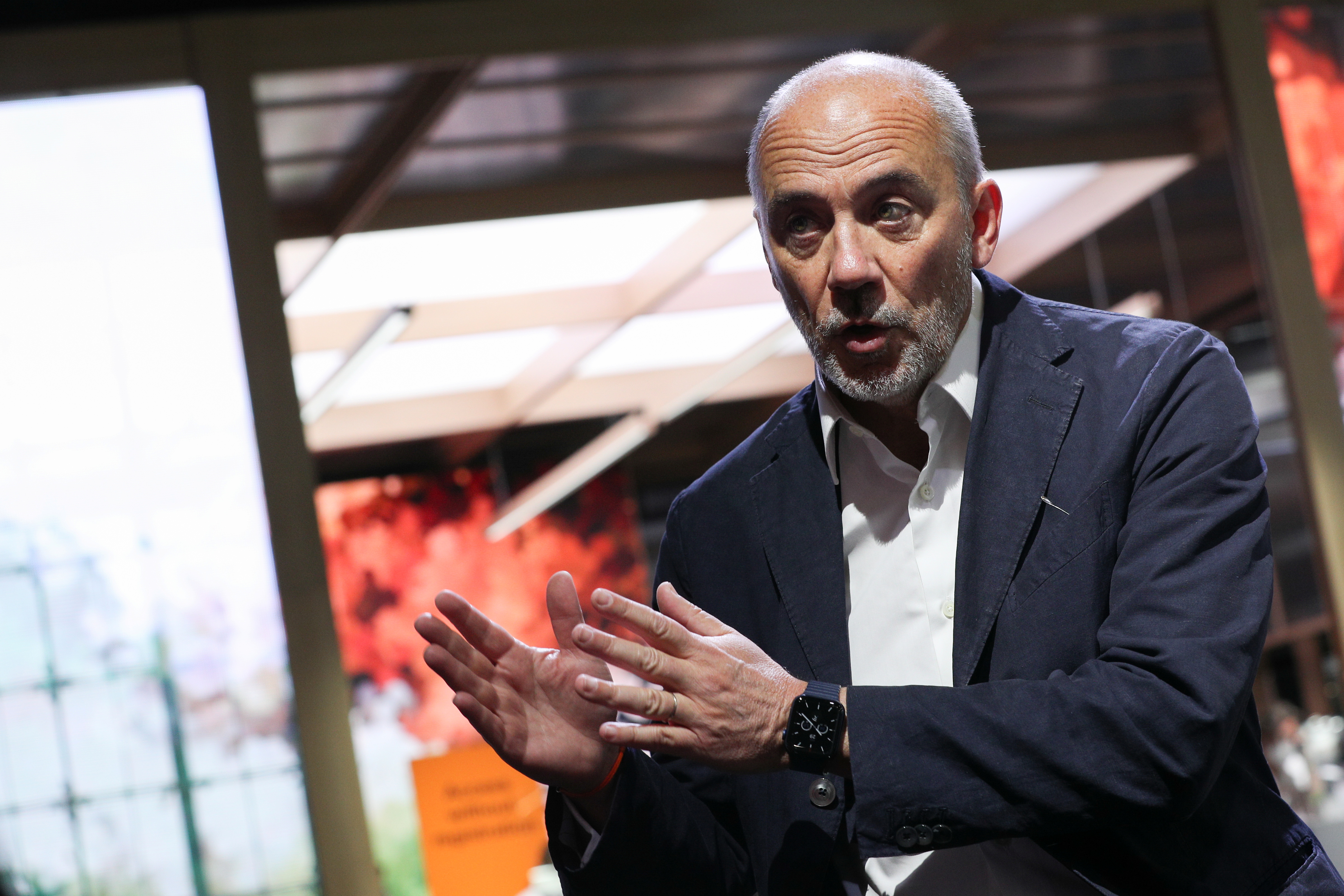