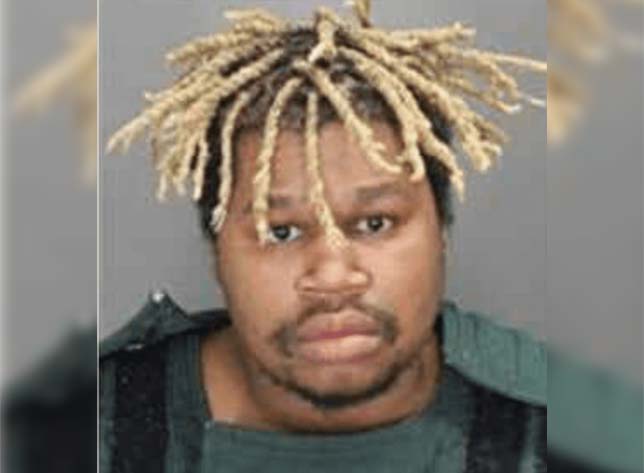 The 28-year-old Instagram and TikTok influencer Rory Teasley was strangled to death by his long-term partner Docques Watkins.

Heated Argument Over A Video Game

Rory Teasley, the popular social media influencer is no more. Rory Teasley had a fan following of 218k followers on Tiktok and 62k followers on Instagram. The prime suspect of his murder is his boyfriend. His 31-year-old boyfriend choked him due to a spat over the video game “Overwatch.”

Eventually, he stopped breathing. In a statement, Oakland County Sheriff Michael Bouchar reported, “We see far too often across the country these days when people resort to violence over trivial and insignificant disagreements. There is never a reason where violence is acceptable over a disagreement. Those that do so will be held accountable.”

Docques Watkins dialed 911 shortly after midnight to report the fight. He apparently told the cops his boyfriend was “sleeping” on the touch. On reaching the residence, the police found Rory Teasley lying unconscious and not breathing. He was taken to a nearby local hospital. He couldn’t be revived and the hospital pronounced him dead.

The police arrested Docques Watkins. Charged with second-degree homicide, he will be presented before the 50th District Court for probable cause conference this month. This is the county’s first homicide of the year.

The sudden death of Rory Teasley stunned all his fans and followers across the globe. They took to Twitter and other social media platforms to pay tribute to the deceased social media personality. At the same time, they have condemned Teasley’s partner. The couple has been together for 10 years.

One of the fans wrote, “Love you so much friend❤️ I’m going to miss our talks and Ki’s 😢 wow , who gone teach me out to twirl it now 😩😩 , you were an amazing person , humble and you was determined , we love you Rory ❤️ , FLY HIGH 🕊 .”

“We only 7 days in the new year and I cannot take no more death I really can’t no more Rory Teasley your the only reason why I started making video didn’t even kno I can twerk till you asked can we do a video I just talked to you lasMyweek. my stomach is in knots. why is all The young dying so Young it’s just not adding up I’m just annoyed and sad frfr why this have to happen to you… RIP Rory, love you,” read another comment.

Teasley uploaded hilarious recordings on his web-based media to make a living. He was a native of Detriot, Michigan, and an alum of the Pontiac High School. He was about to Oakhalahoma with his partner.

Dayalin Carrillo Died In Car Accident? Check Cause of Death? What Happened To Her

Who is Tania Speaks the 19 year old entrepreneur on Shark Tank?