Dobre Twins Faces Backlash After One Of Them Faked His Death

Dobre Twin’s recent prank seems to have gone totally wrong with their video titled “MY TWIN BROTHER IS DEAD?”. The death prank of the Dobre twins has gone all the way wrong triggering the fans to slam the video badly. Pranks on TikTok or YouTube channels are often loved by the viewers however, this time Dobre twins crossed their limit just to get views, and guess what, fans hated it.

What Was Dobre Twins Death Prank Video All About?

Well, the popular YouTuber Lucas and Marcus Dobre (twins) went on to post a death prank on their viewers where Marcus is shown to have died. The death of Marcus in the video was all a prank and the video went viral giving it 2.1 million views. Moreover, after watching the video, the comment section of the same got flooded with 6.3k comments as well.

Fans were disturbed to see the video and slammed it badly.

What Was Shown In The Death Prank Video Of Marus And Lucas Dobre?

The popular Dobre twins are widely known for their YouTube and TikTok videos and have about 24 million subscribers on YouTube and about 30 million followers on TikTok. Yet what went wrong this time with their video was a prank about Marcus Dobre’s death.

The death hoax video had Lucas in it reading a so-called suicide letter left by Marcus. Lucas was even seen sitting in the backyard of their home with a fake tomb of Marcus Dobre. Unfortunately, it wasn’t anything funny for the fans of the Dobre twins.

What Was Fans Reaction On Dobre Twins Death Hoax Video?

Certainly fans of Marcus and Lucas Dobre disliked the video and gave hate comments on it which were quite obvious on their part. Fans were angered with the death hoax video of the Dobre twins and it seems that many fans have blocked them and unsubscribed them too. 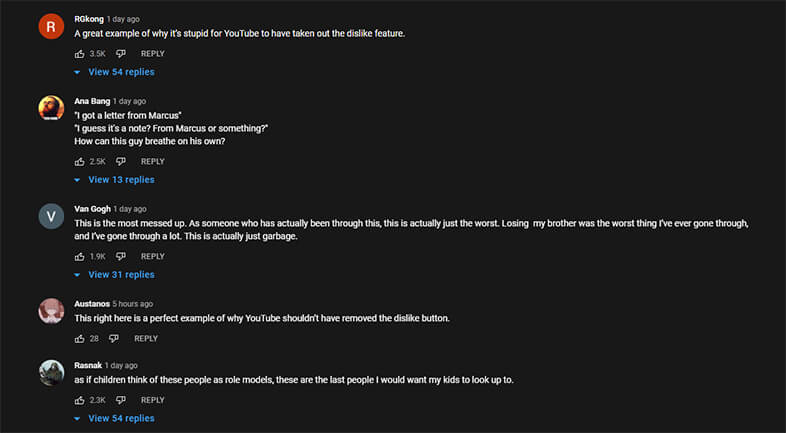 A fan went on to comment that “This Is Why I Blocked Them”. One more fan of them even commented that he had removed the Dobre twins YouTube channel from his son’s account. It’s evident that Dobre twin’s death prank has cost them a lot this time directly affecting their fan following. Let’s wait to see if fans forgive the DobreTwins or not in the future. 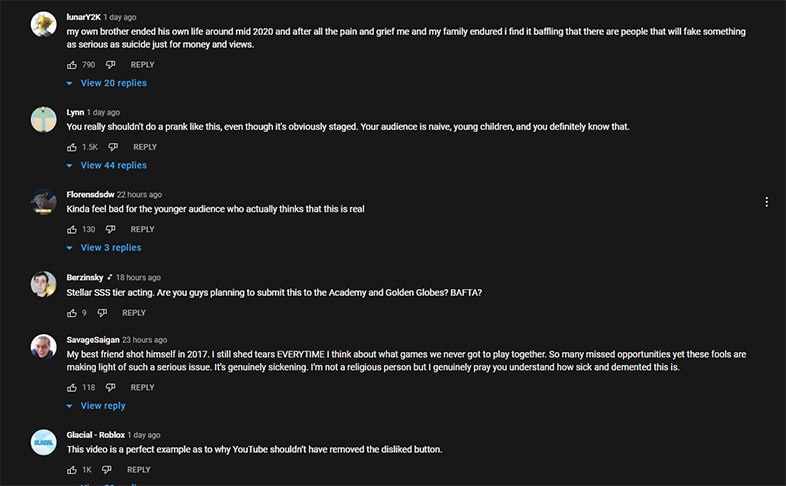