LONDON, Oct 5 (Reuters) – Climate change activists who blocked main roads into London have crossed the road and new measures can be shortly introduced to take care of those that search to disrupt vital nationwide infrastructure, Britain’s policing minister stated on Tuesday.

“While we obviously all value the right to protest there is a difference between causing disruption and causing damage,” Kit Malthouse, a junior inside minister accountable for policing, informed Sky.

“We believe these protesters … have crossed the line between exercising their right but also their responsibility towards the rest of us,” he stated. “Something needs to be done and so we’re going to be announcing a raft of new measures.” 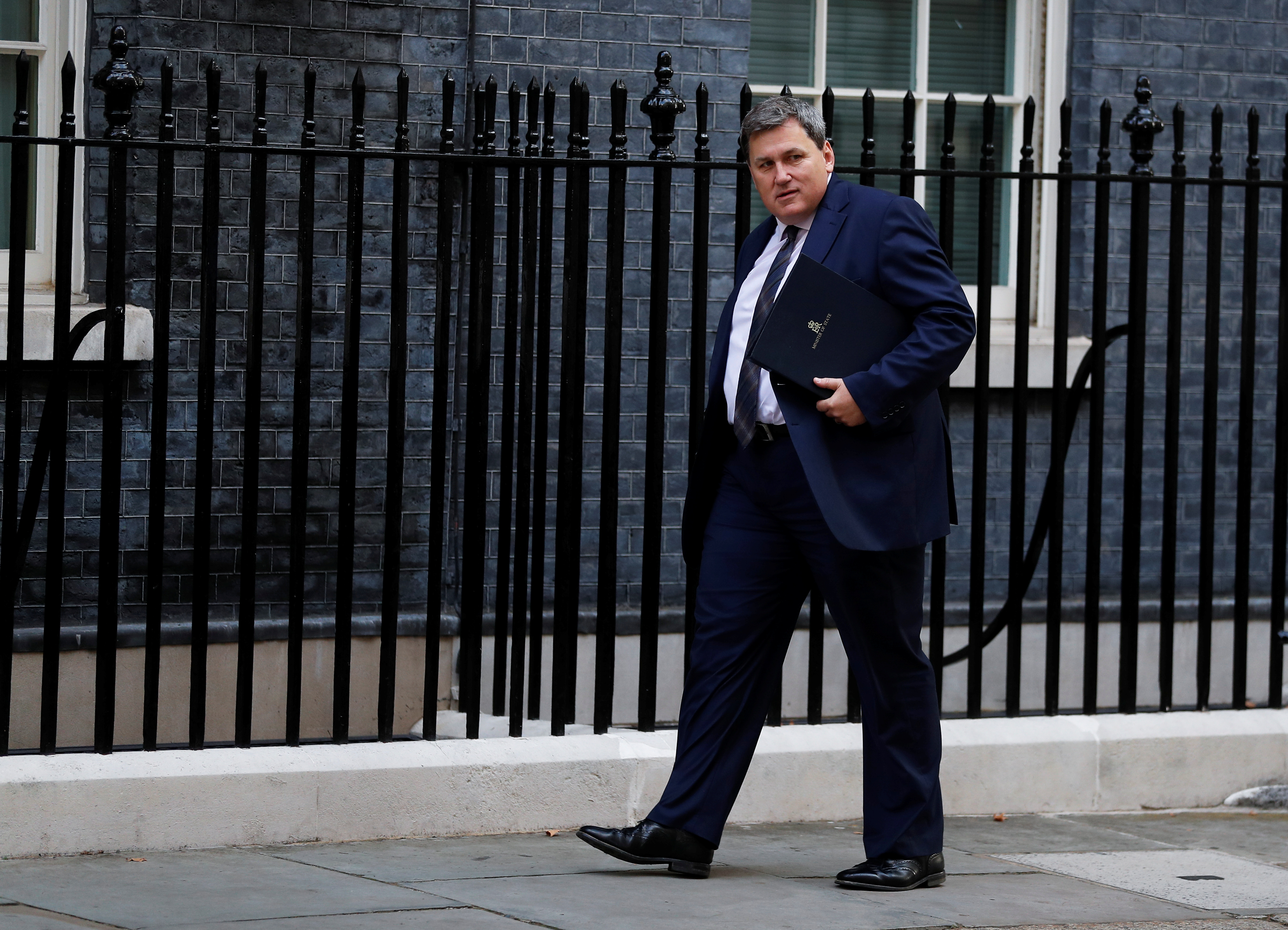