A Black girl is accused of posing as a White Ku Klux Klan member and sending racially charged notes to the properties of households in an Atlanta suburb, based on native experiences.

Terresha Lucas, 30, was arrested Wednesday and charged with eight counts of terroristic threats and acts. She made her first court docket look Thursday morning and was denied bond, the Douglas County Sheriff’s Office informed Fox News. 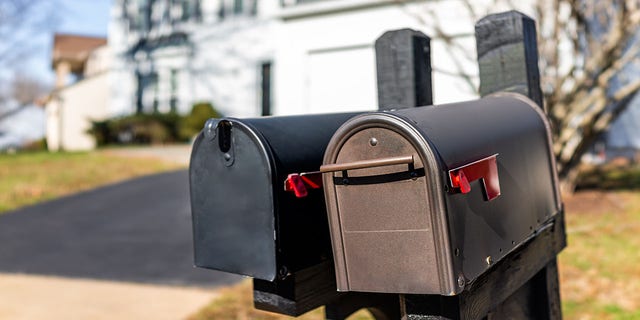 The threatening notes had been reportedly dropped off at residents’ mailboxes.
(iStock)

No additional particulars had been offered. The Douglasville Police Department couldn’t be reached for remark.

Douglasville households informed WGCL-TV they’d obtained handwritten notes from a “man” claiming he was from the KKK and threatening to kill their households.

“The letter is using the N-word, talking about the KKK, hanging people, killing kids, killing whole families and setting houses on fire,” one father informed the station.

“The notes threatened to burn their houses down and kill them and said that they didn’t belong in the neighborhood,” Detective Nathan Shumaker informed the station.

After a months-long investigation, Shumaker and one other detective, Andre Futch, linked proof to Lucas.

Lucas stays in custody on the Douglas County jail. It wasn’t instantly clear if she has retained an legal professional who may converse on her behalf.

Douglasville is about 20 miles west of Atlanta.