76-year-old woman attacked while walking in the Bronx 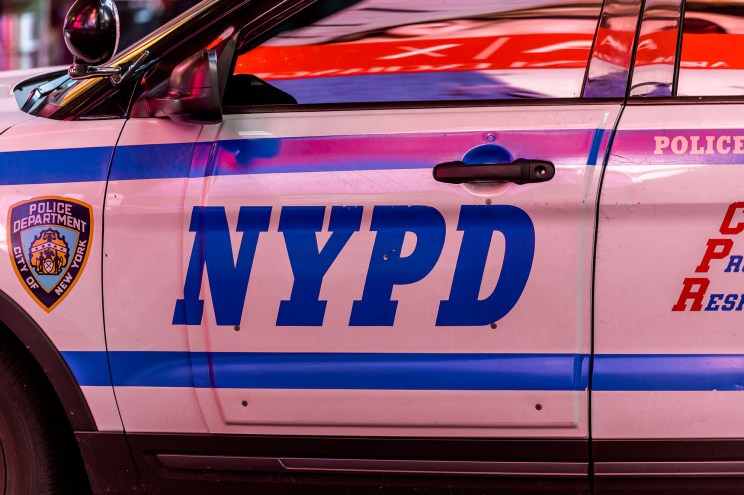 A 76-year-old woman was viciously attacked by an assailant who got here up from behind and squeezed her breasts and butt, in response to the NYPD.

The woman screamed for assist, and the attacker pushed her to the floor earlier than fleeing, police mentioned.

The assault occurred at 7 p.m. Thursday in entrance of fifty West Mount Eden Ave. in the Mount Eden part of the Bronx, police mentioned.

The sufferer had cuts to her head, left eye and hand and was taken to the BronxCare Health System, the place she was handled and launched.

The suspect was later seen walking in entrance of 102 Featherbed Lane in Morris Heights.

Police described him as about 20 years outdated with a darkish complexion, brown eyes, brown braided hair and a skinny construct. He was carrying black sweatpants, a crimson hooded sweatshirt with white lettering on the entrance and sneakers.

Anyone with details about the incident is requested to name 800-577-TIPS or submit ideas at the Crime Stoppers website.

Eleanor Mccullen Newton MA Whereabouts, Where Is She Now?